As British Columbia is home to more than half the world’s mountain goat population, the province has a global responsibility for mountain goats. Many view mountain goats as an iconic species, symbolizing rugged mountains and true wilderness, however, they are rarely seen by the public due to their affinity for steep, inaccessible terrain and their sensitivity to disturbance. Mountain goats also have significant social and economic value to First Nations for ceremonial use and are a source of food and clothing. There is significant interest in recreational mountain goat hunting by resident and non-resident hunters.

Tracking populations of mountain goats in remote mountainous terrain is challenging at best. Current estimates indicate that while some populations appear to be stable others are in decline and are therefore particularly vulnerable. For this reason, mountain goats were categorized as Blue by the B.C. Conservation Data Centre in 2015. Mitigating threats to mountain goats is important to help maintain and/or recover their populations.

Biologists have noted that activities, such as timber harvesting and road building, impact mountain goat habitat. Other impacts include unregulated hunting, fragmentation of forest stands that provide snow interception and forage during harsh winter conditions. Mountain goats are also sensitive to disturbance from both ground-based forestry/industry and helicopter activities. The increasing popularity of helicopter-based recreation is having a detrimental effect on mountain goats as it is causing human disturbance in areas that are intended to offer refuge and security for goats.

In order to mitigate the impacts of forest activities on mountain goats and other ungulates (hooved species) and their important winter habitat the Ministry of Forests, Lands and Natural Resource Operations and Rural Development (FLNR) have been managing identified Ungulate Winter Range (UWR) for over 20 years.

An UWR is defined as an area that contains habitat that is necessary to meet the winter habitat requirements of an ungulate species and are based on our current understanding of these requirements. In order to identify and establish these areas where ungulates will not be disturbed, provincial biologists work with First Nations and forest licensees.

Mountain goat UWRs contain a mix of mature and old-growth forest and rocky outcrops that provide cover, important for moderating temperature and wind exposure, snow capture in the tree canopy, forage and escape terrain during winter.

There are currently 29 mountain goat UWRs established in BC (20 solely for mountain goat and nine shared with other ungulates). The most recent UWR was established in 2015 along the mid-coast and is comprised of 803 areas totaling over 115,000 hectares of mountain goat habitat. These areas contribute to long-term conservation for iconic wildlife species of British Columbia. 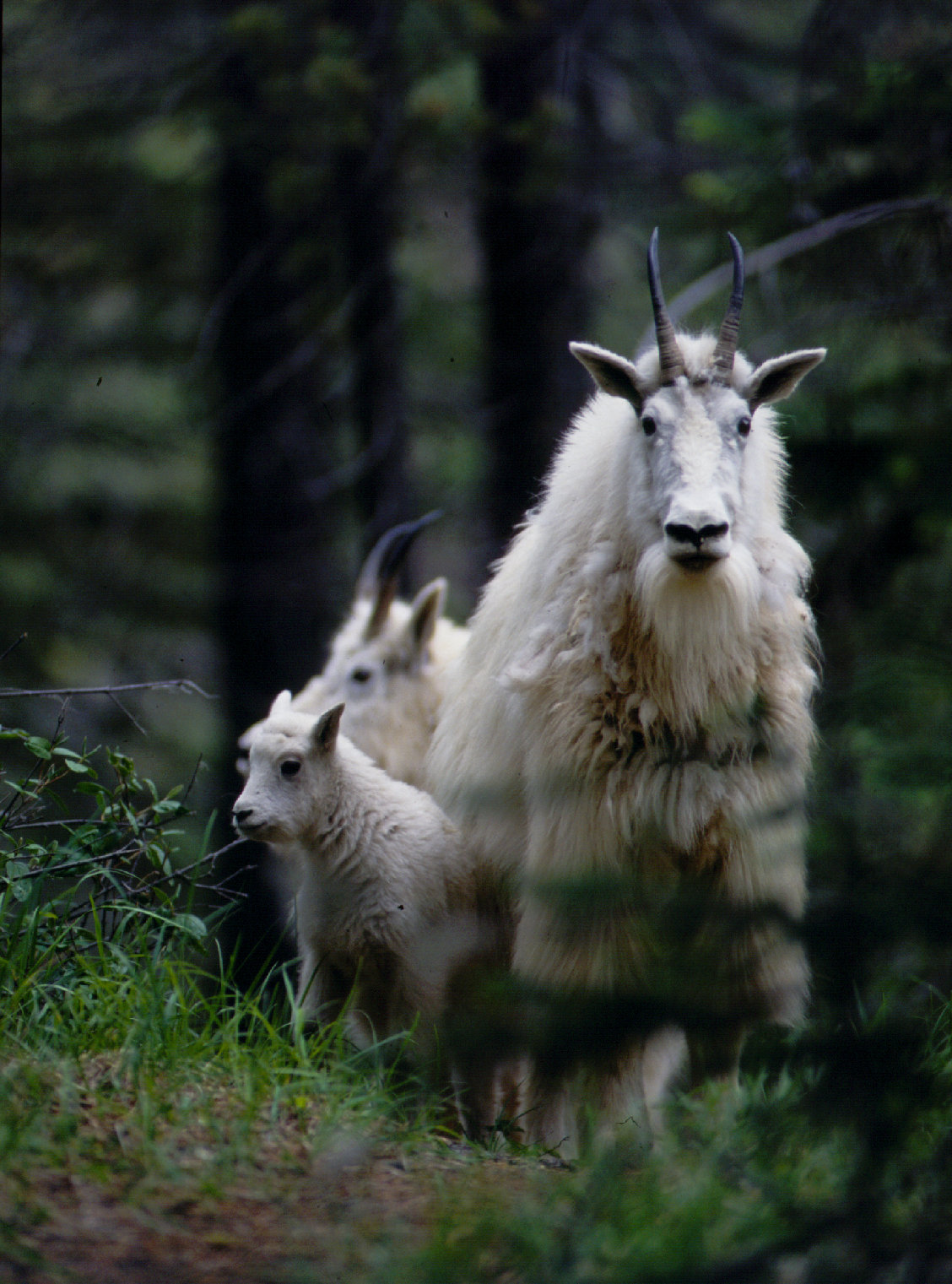