By 1950, with the opening of the fifth community office, probation had clearly established a base in British Columbia. There were eight probation officers in the following communities: Vancouver, Abbotsford, Victoria, Nanaimo and Vernon. The use of probation was becoming an accepted disposition by the courts in B.C. 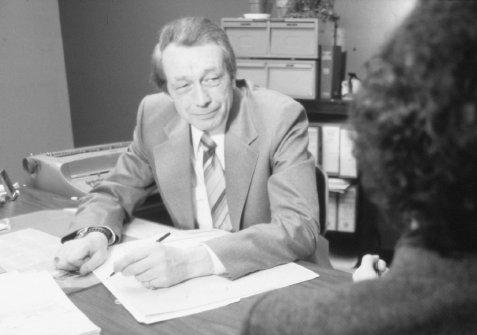