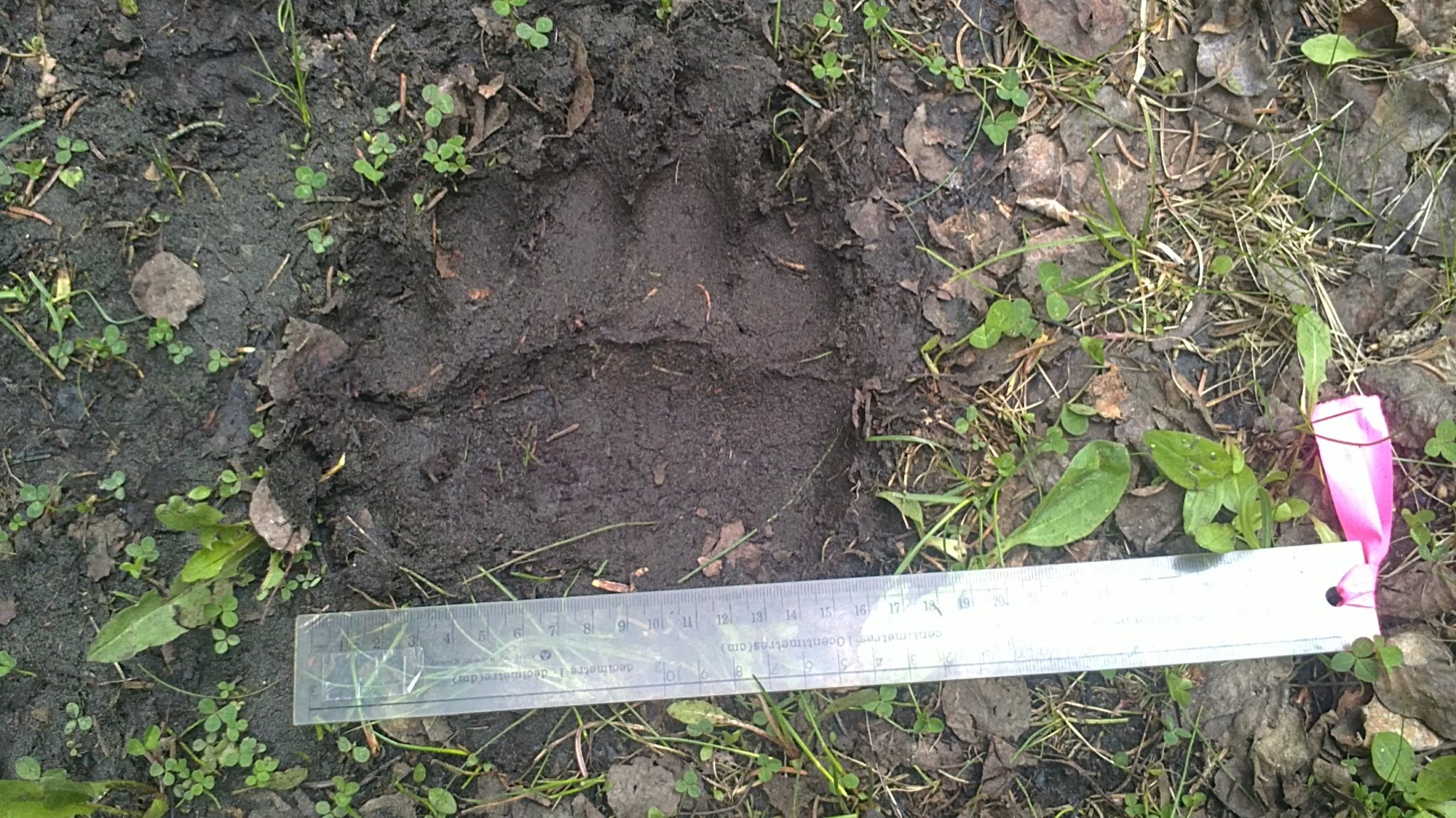 All survey data must be submitted in the appropriate data template in MS Excel format. Refer to data template guidelines (PDF) for additional instructions on entering your data into a template.

This template is for surveys that involve detecting the acoustic signals from bats.

This template is designed to record information about biological samples (e.g., hair, blood, pellets, environmental DNA) that are collected and subsequently analyzed to determine species and other attributes.

This template is for surveys that involve playing recordings of birds to elicit a response.

These templates are designed to record information about observations of bird nests detected during targeted surveys, such as northern goshawk nest searches. The Nest and Tree Description template allows surveyors to submit data describing nest type, height, aspect, material, condition, and other attributes of the nest itself, while the Nest Visit template allows surveyors to record information on the status of the nest (i.e., occupancy, associated species, number of hatchlings, number of fledglings). In both templates the nest location is recorded and treated as a sample station.

Most inventories will use the general survey template. You can record information about an individual including behavior, sex, or age. You can also record animal sign or habitat features. Inventories that use this template may include:

General surveys are designed to use either blocks, transects, or sample stations. Select the survey design that you are using.

Single Blocks: typically, for wildlife salvage and reconnaissance surveys the complete area of interest is defined as one block. For example, you just need to check a pond for toads. In this case, the pond is your one and only block.

Multiple Blocks: Formal block designs are used when comparisons are desired between the blocks.  For example, biologists may initially stratify a study area into distinct habitat types in order to compare them. Or in a pre-stratification exercise, they may wish to classify the habitat by high, medium, and low quality because they want to sample each habitat quality differently. Sometimes blocks correspond to management units, park boundaries, or wildlife habitat areas to target information needs for management.

Transects are widely used when the objective is to systematically examine the distribution of species over a varied landscape. Transects are often oriented perpendicular to a gradient in the habitat such as elevation in order to study species habitat correlations. Transects may also be used because they are a straightforward and easy way to systematically sample along a road or a river.

Surveys that use systematically placed sample station from which initial observations of a species are made. In inventories such as grizzly bear and marten DNA sampling, the location of the sample station itself constitutes the position of the observation. In call playback studies, after initial contact with an individual is made, more precise locations of the individual are determined by seeking out the individual or by triangulation of the call. Inventories that use the use this method type include:

This template is designed to record information about observations of plants and lichens detected during inventory projects and rare plant surveys. Areas searched are recorded as Blocks, which are described in the Wildlife Data General Survey templates. Information about site descriptions and associated species, incidental observations (including animals), and vouchering can be recorded.

The Survey Summary worksheet is used to record value-added information such as data summaries, statistics, or population parameters from surveys. Survey Summaries are applicable to all surveys and therefore the worksheet will be included in all templates published after November 2020. (Detailed observation-level data must still be entered into worksheet Survey Observations of an appropriate template.)

You can obtain a copy of the Survey Summary worksheet here:

These demographics templates for ungulates are used for all surveys involving statistical data relating to ungulate populations, age or sex-classes within a population. You can record information about the number, age, and sex of animals seen in a group.

Inventory methods that use this template include:

Select the template that fits your species and survey design.

This template is designed to record information obtained through the use of wildlife cameras (remote cameras, camera traps), including camera set-up/configuration, deployment locations, photographs, species observations, human use, and other attributes.

Wildlife data and information submitted to the province will be publicly available; however, some data may be secured to protect a species or ecosystem from persecution or harm, for proprietary reasons or to protect government interests.

If you have any questions, contact the provincial specialist for wildlife species information.