What To Do If You Observe Dangerous Wildlife

If you observe dangerous wildlife in an urban area involved in any of the following, please report the incident:

Information on how to react when encountering specific wildlife species can be found on our species pages and at WildSafeBC.

When Do Conservation Officers Respond?

Each year, too many bears and other wildlife are killed because of human decisions and behaviour. When we leave garbage out, it has the power to attract a bear from tens of kilometres away.

When we allow bears to transit through urban areas without making attempts to scare them, they lose their natural fear of humans. Our behaviours directly and indirectly lead to the deaths of wildlife.

However, there are a variety of simple things that each of us can do that make a big difference to preventing human wildlife conflicts.  When endorsed and supported by an entire community, these activities have the power to prevent dangerous wildlife (bear, cougar, wolf and coyote) from entering our communities, and becoming a public safety concern.

As a public safety provider, the COS is focussed on responding to human wildlife conflicts and environmental violations that pose a threat to public safety. As a result, the COS does not attend low-risk wildlife conflict incidents or instances where conflict situations can be prevented by making changes to your property or daily behaviours. Examples of these low-risk encounters with wildlife include conflicts with racoons, squirrels, skunks, crows, geese, deer and other ungulates. In the vast majority of these situations, simple actions will help eliminate the conflict such as:

While some of the above recommendations are easily implemented through simple behavioural changes, others, such as erecting fences, changing vegetation, installing scare devices or securing a home can be more time and money intensive. In these instances it is critical to keep in mind that these costs will help prevent future conflicts and can often prevent larger and more costly problems in the long run. 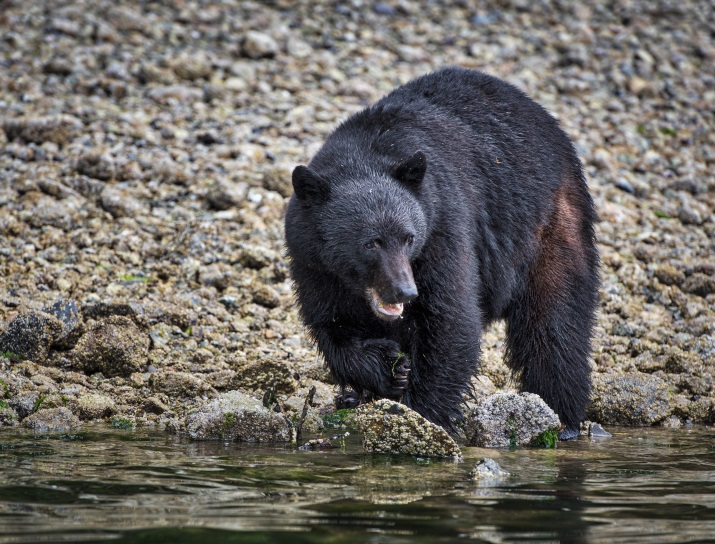 In addition to taking action around our homes and yards to prevent conflicts with wildlife you can get involved with the Bear Smart and WildSafeBC programs.

The Report All Poachers and Polluters (RAPP) hotline should be used to report wildlife-human interactions where public safety may be at risk. The RAPP program is a toll free tip line and online service that also allows you to report known or suspected violations of fisheries, wildlife, or environmental protection laws anonymously and without risk of confronting the offender.

Learn more about the RAPP Program