2021 Award for Bridges and Structures

The nominees for the 2021 Award of Excellence for Bridges and Structures are: 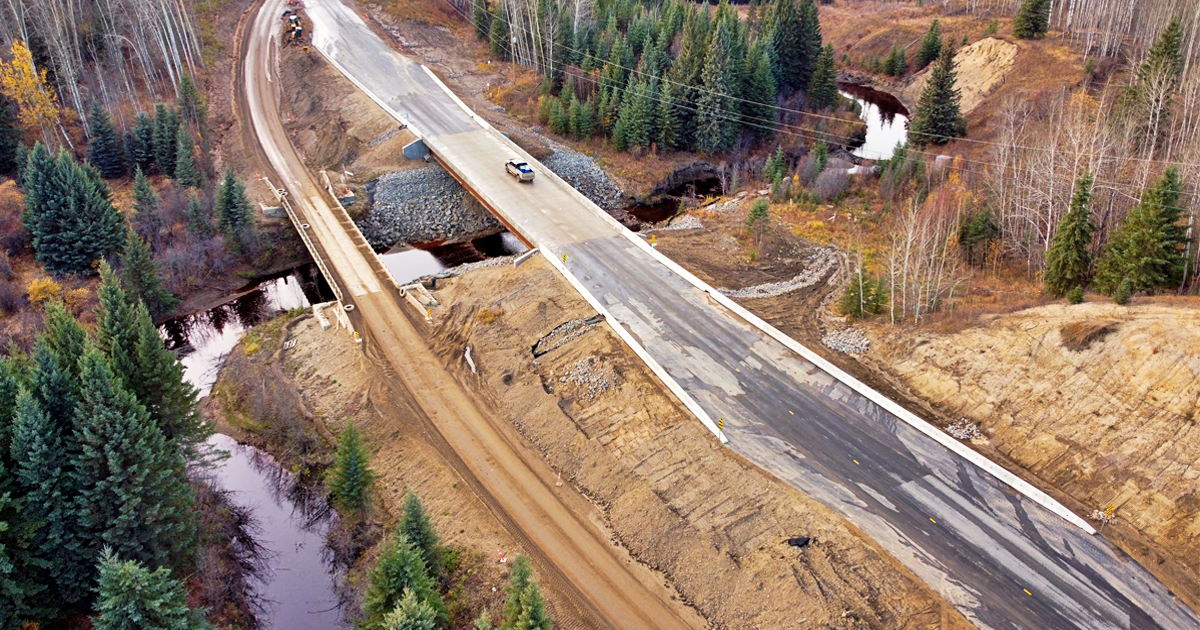 S. Young Enterprises Ltd. invested in a bridge-deck machine to increase its capacity on this project. It worked with utilities companies to have relocation and power drop installed, which were critical for detour construction.

S. Young Enterprises communicated all concerns to the ministry that were raised by local farmers regarding the detour and the impact to their operations during the season. In response to the farmers’ concerns, changes were made to the detour bridge to accommodate their need for further lane width. 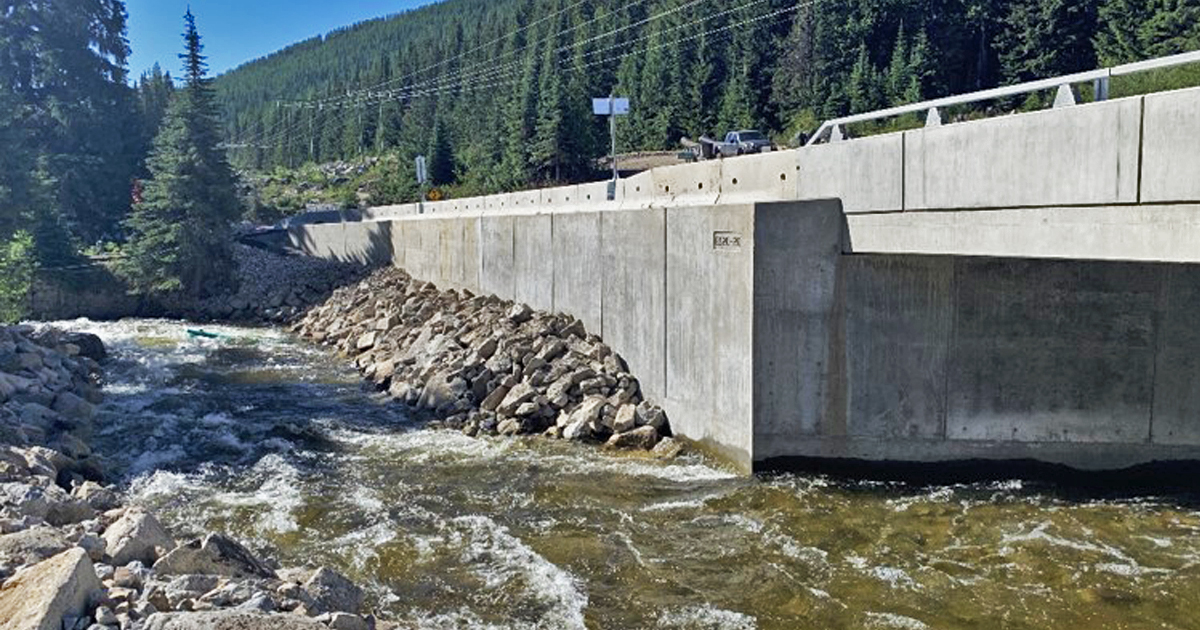 The Cortiana Bridge project included the construction of a two-lane, 10-metre-span bridge with rock-anchored spread-footings to replace existing culverts. The project also included the reconstruction of approaches, the supply and installation of a 43-metre-long detour bridge and stream channelization works. The location of the bridge on Highway 6 in the Monashee Mountains presented challenges for delivery of items including concrete, girders, and cranes.

Coquitlam Ridge Constructors Ltd. adapted its work system to address stakeholders’ concerns and changes to the project environment. It worked with Assuage Environmental and were innovative in its handling of the creek flow during winter, using a system of heaters and 900 millimetre pipes to effectively maintain flow with minimal issues. Its system of handling water in winter conditions was effective and impressive. Coquitlam Ridge Constructors completed the retaining wall backfill works in winter using a blast rock winter fill, which allowed it to complete in-stream works at low flow level. For questions about the Contractor of the Year Awards, contact us at: