Invasive plants, fish and other aquatic organisms thrive in new environments where the normal environmental limits and familiar predators are absent.  These organisms have the potential to reduce or eliminate native species through predation, competition for habitat or resources or by altering the habitat.

One of the consequences of an increasingly connected world is the rise of invasive species. These organisms are transported internationally through the shipment of goods, in ballast water from foreign waters or a myriad of other ways. Some species have been intentionally introduced to the wild without consideration for the consequences to native aquatic ecosystems. Once established and in the absence of the control factors of their native habitat, they have the potential to flourish at incredible rates.

Better known aquatic invasive species in British Columbia include largemouth and smallmouth bass and eurasian milfoil. Invasive species for which monitoring programs have been established but that have not yet been detected in BC waters include zebra and quagga mussels. 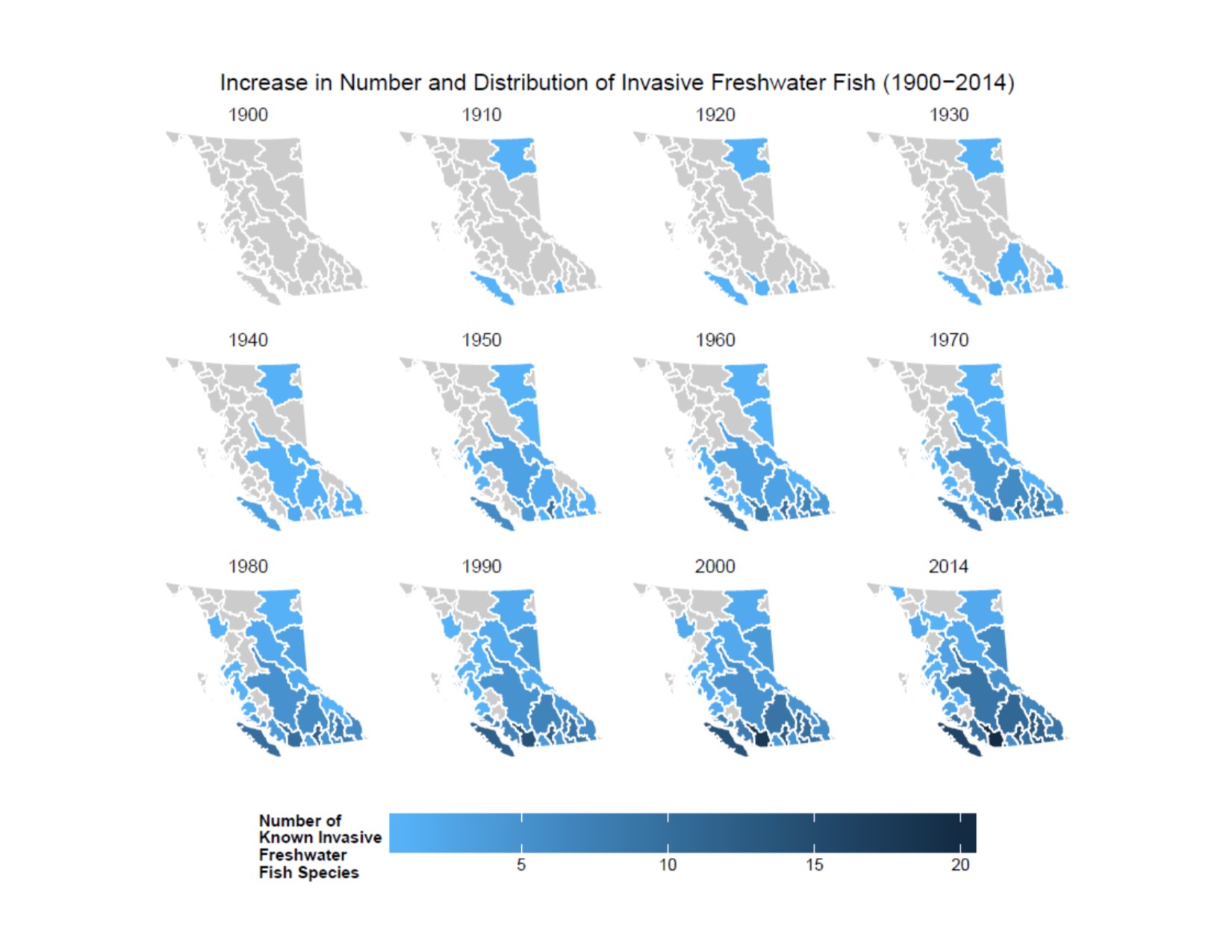 What you can do

Report sightings of invasives using an Android or Apple app or by using an online form.

Sightings of invasive mussels can be reported to the BC Conservation Officer Services: 1 877 952-7277

Follow the Clean, Drain, Dry approach whenever removing your boat from the water

Invasive Species Council of BC

Clean your boat, marine equipment and watercraft to prevent the introduction or spreading of invasive aquatic species, like mussels.

Learn how to Stop the spread of invasive mussels 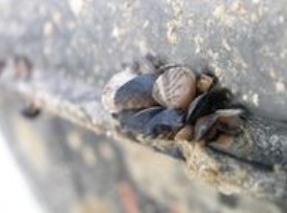