How wildfire is detected

Detecting wildfires early is critical for success. The BC Wildfire Service detects wildfires using a variety of methods.

The biggest asset for detecting new fires in B.C. is YOU! Approximately 40% of wildfires in B.C. are reported by the general public.

Your call will be answered by an operator at the BC Wildfire Service. They will ask you questions about the following details to gather more information:

Once complete, the report will be sent directly to the regional fire centre.

B.C. has over 94 million hectares of forests and wildland. With such a large land base, the BC Wildfire Service relies on people who use and enjoy the land to report new wildfires. Each season, wildfires are detected by people:

While people using wildland areas may pose a small risk of causing wildfires, the vast majority of land users act responsibly and observe guidelines. Land users are a huge asset for detecting new wildfires early. This helps the BC Wildfire Service respond successfully.

Some regions of the province are less populated. This means that fires may not be detected immediately by the general public.

We detect fires in more remote areas using methods such as: 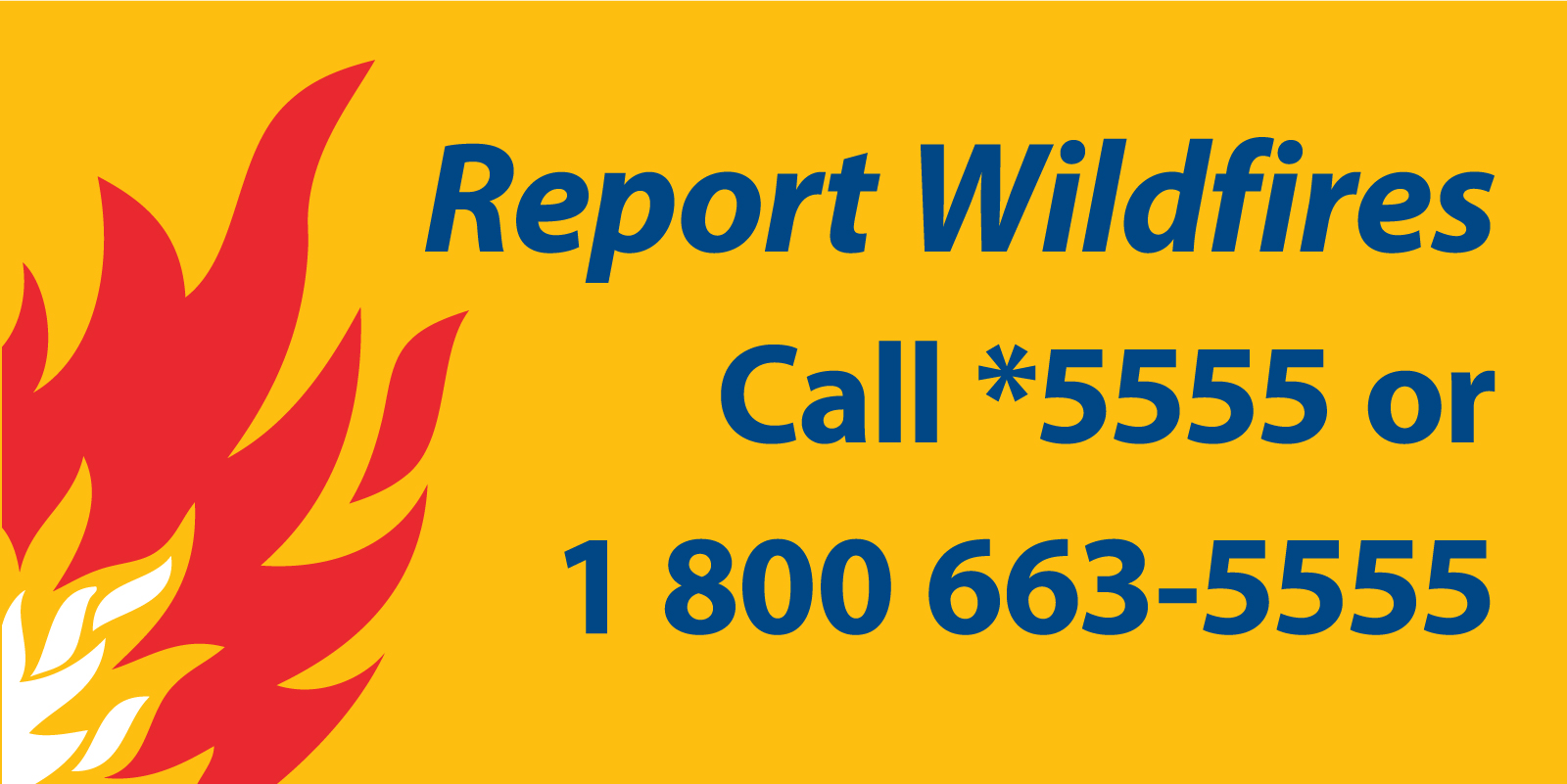