The eastern spruce budworm is a tortricid moth often called the spruce budworm outside of British Columbia. It's a major defoliator in boreal forests in eastern Canada.

The spruce budworm has been associated with the term "Spruce Decline Syndrome". This term is being used to describe those stands that have entered a general state of decline following the collapse of the last budworm outbreak in 1995.

The spruce budworm typically has a 20-year outbreak cycle.

The main host of the eastern spruce budworm in the Fort Nelson Natural Resource District is white spruce.

The eastern spruce budworm has a one-year life cycle. Most defoliation occurs in spring during larval development before pupation and the adult moths disperse.

The larval stage defoliates host trees and causes visible damage and tree mortality. When trees are stressed they are more likely to die. Defoliated trees appear brownish-red and scorched on the upper crown and branches. Larvae eats the current years needles and buds. 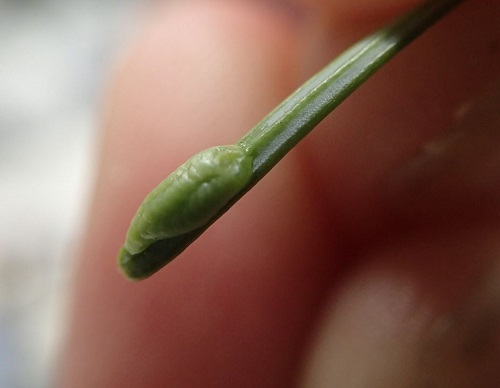 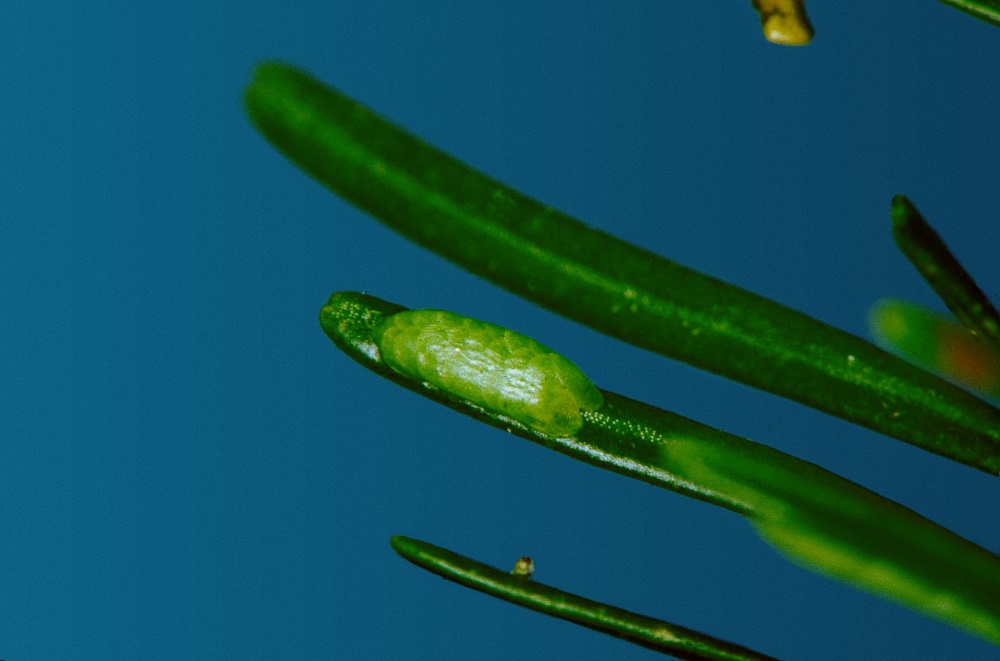 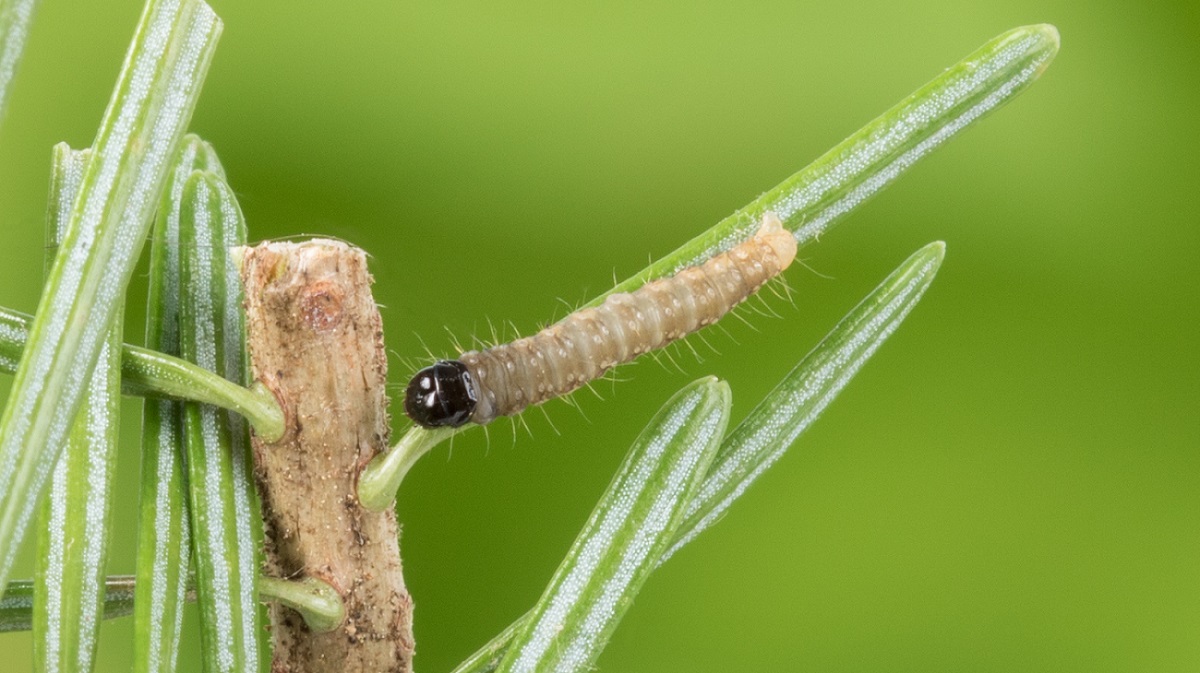 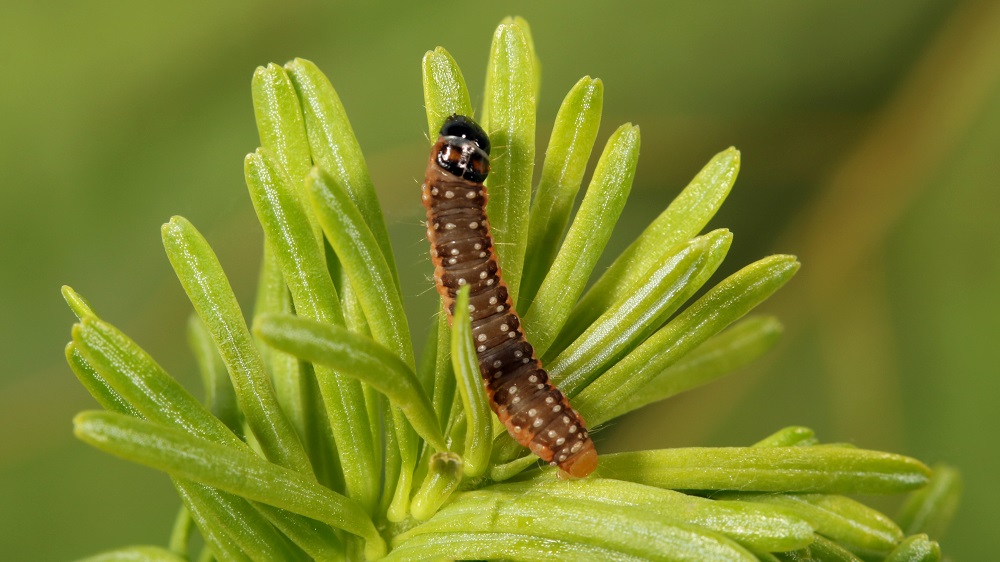 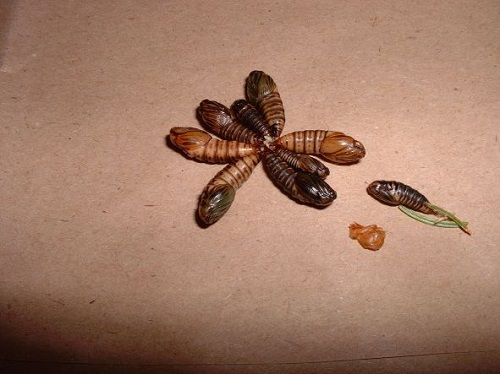 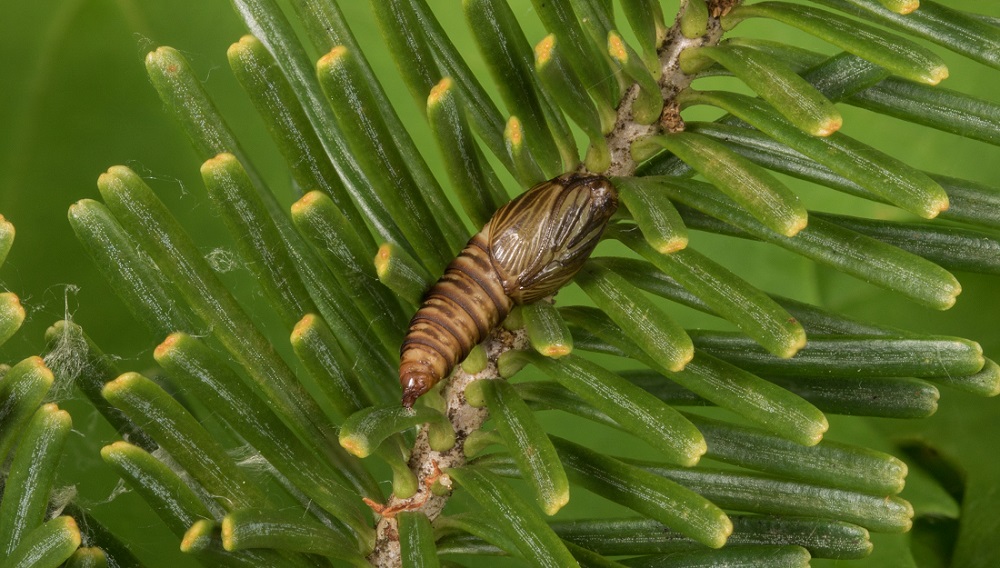 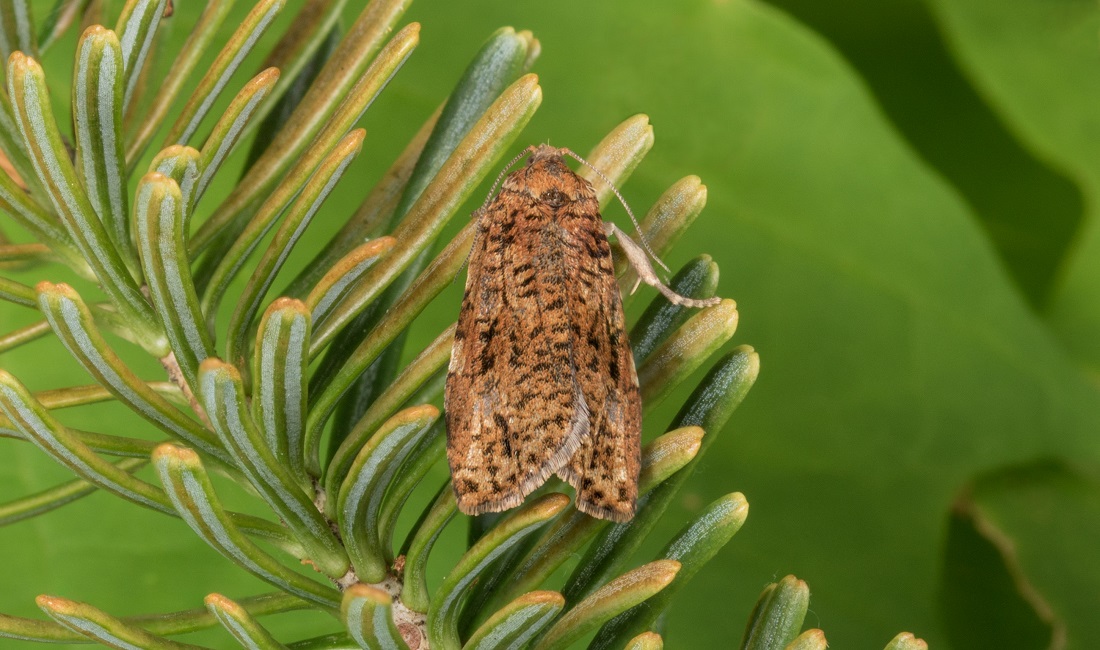 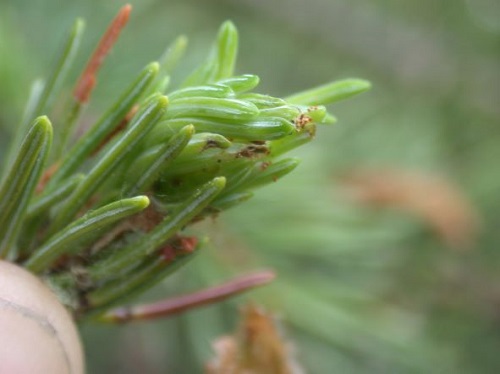 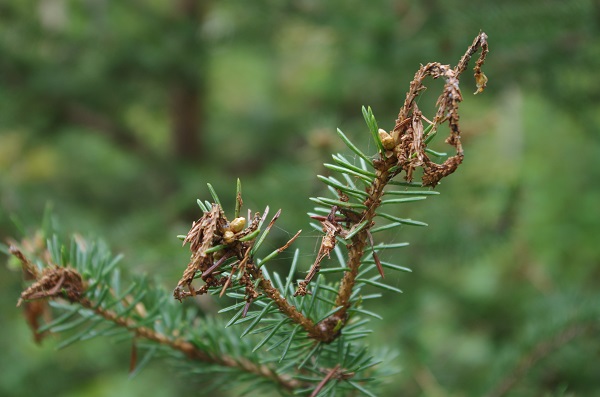 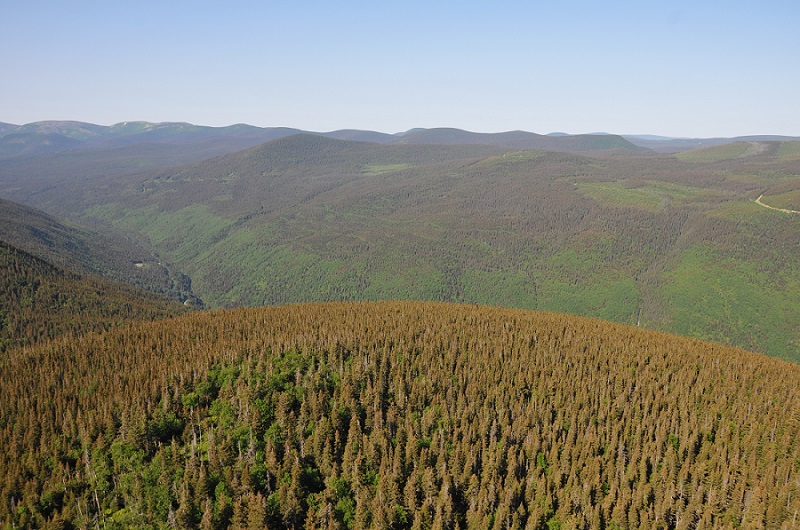