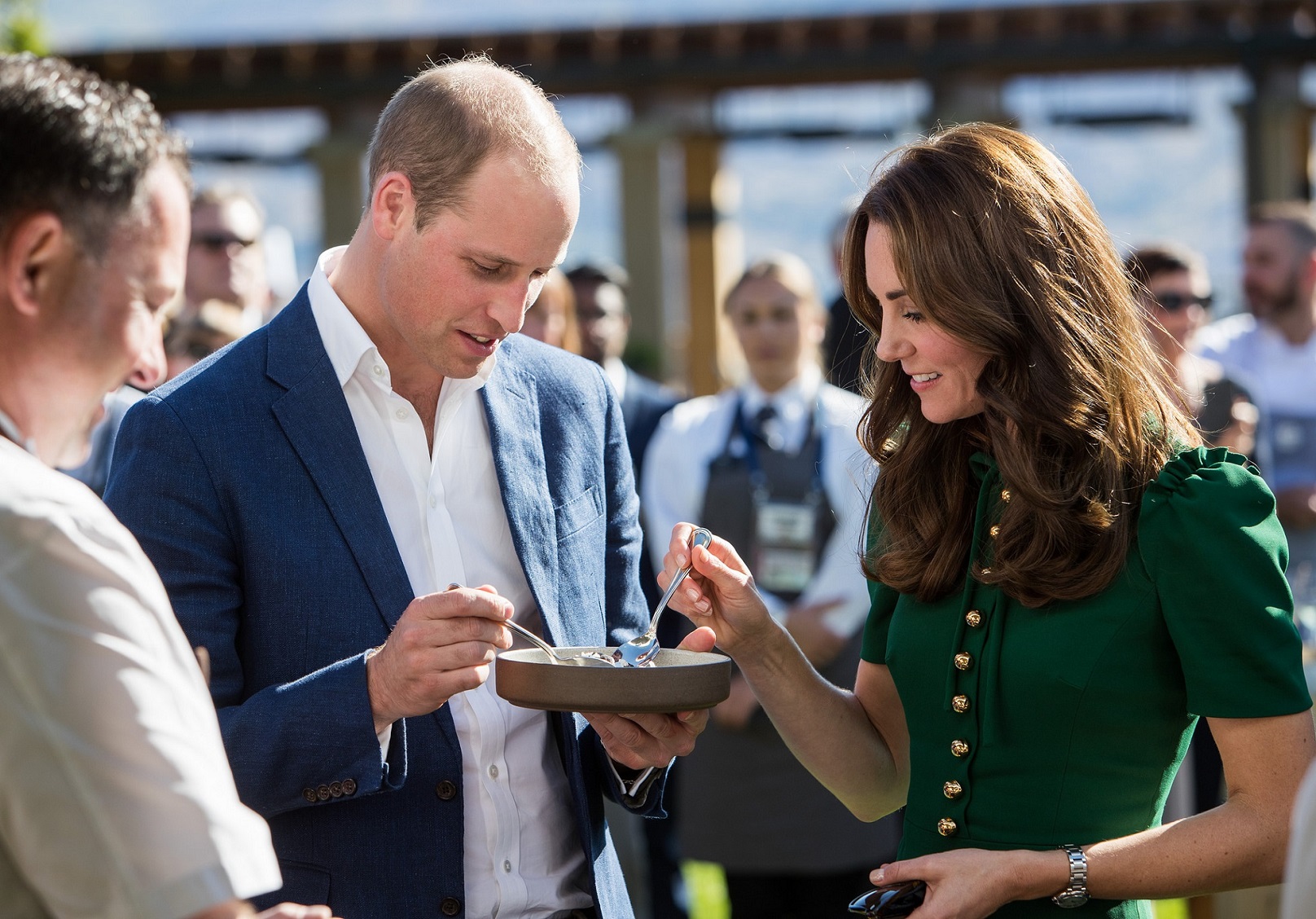 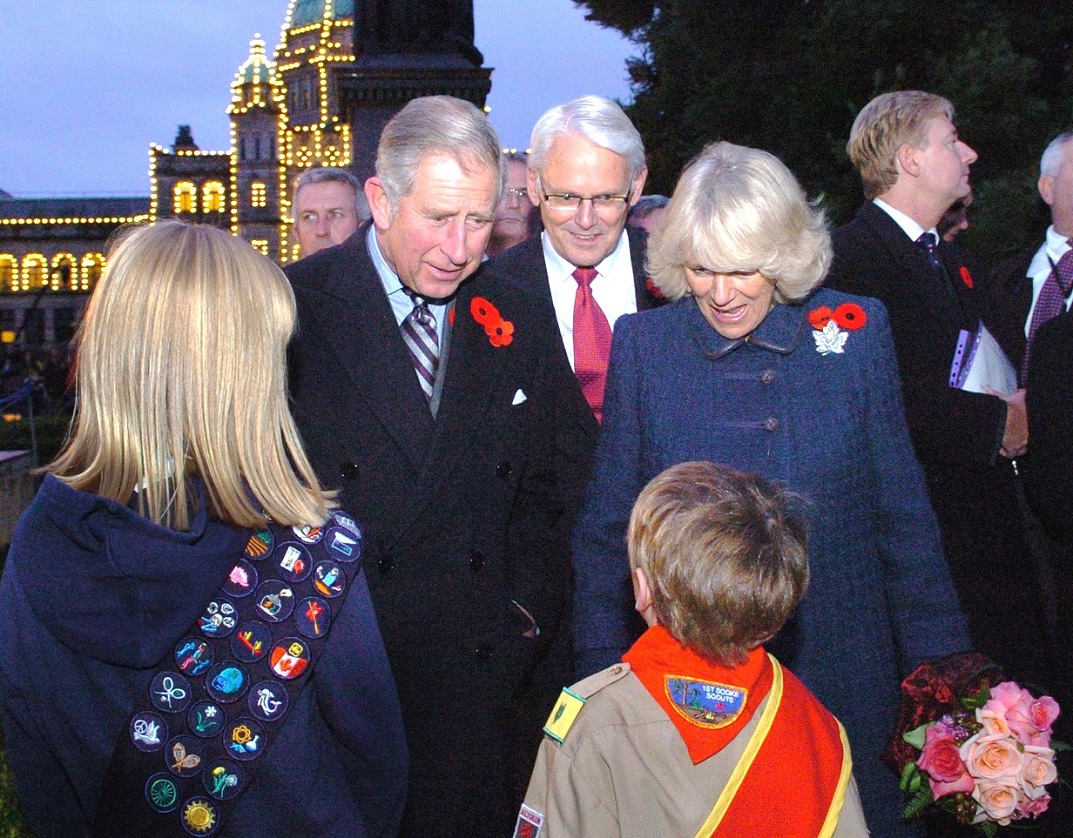 Prince Charles, the Prince of Wales and his wife, Camilla, the Duchess of Cornwall
Royal Tour 2009 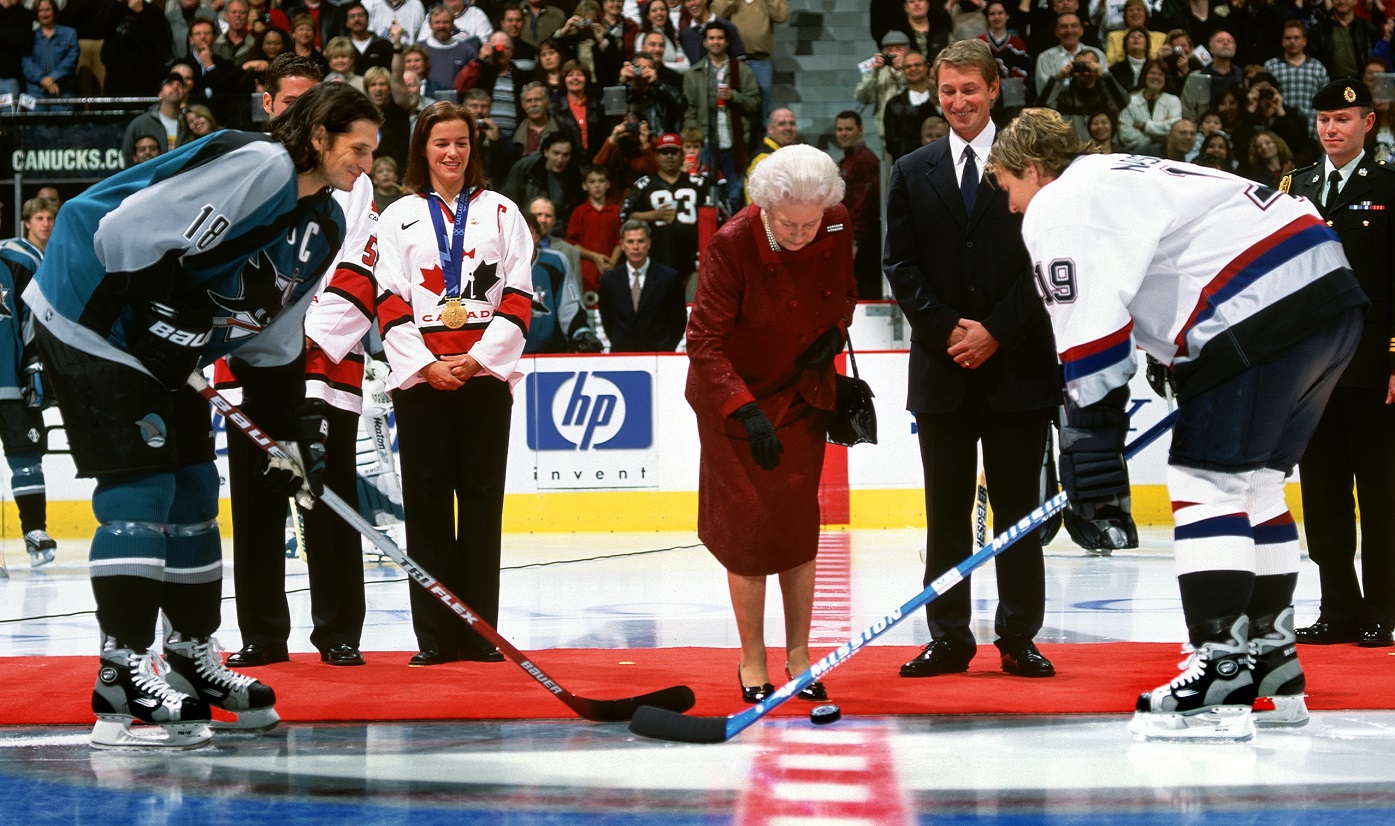 Her Majesty The Queen
Royal Tour 2002

The Sovereign, Her Majesty Queen Elizabeth II, is Canada’s Head of State in Canada’s constitutional monarchy.

Visits to B.C. by The Queen and members of the Royal Family are planned through the Federal Department of Canadian Heritage and B.C.’s Office of Protocol.

Since 1882 The Queen and members of the Royal Family have toured B.C.  View some of the previous Royal Tours: