The B.C. Invasive Mussel Defence Program’s goal is to prevent the introduction of zebra and quagga mussels (ZQM) into B.C. The program’s prevention efforts are focused on inspecting boats, monitoring lakes, educating the public and coordinating actions with neighbouring jurisdictions.

The Invasive Mussel Defence Program (IMDP) was piloted in 2015 and consists of three main components:

Provincial legislation gives the Province authority to take action on ZQM. The Controlled Alien Species (CAS) Regulation under the Wildlife Act is the principle legislation that defines, lists, and affords provisions to regulate invasive mussels in B.C.

Under the CAS Regulation, prohibitions apply in relation to any mussel listed in Schedule 4 (Zebra, Quagga, and Conrad’s False Mussel). Specifically, it is illegal for a person to:

Inspectors are trained to deliver the watercraft inspection program and have been designated as auxiliary conservation officers under the Environmental Management Act. This designation provides powers to intercept/stop, inspect, search, question, obtain information, and issue decontamination orders. See the Zebra and Quagga Mussel Early Detection and Rapid Response (ZQM EDRR) Plan (PDF) for more information on the CAS Regulation as it pertains to ZQM.

The provincial Invasive Mussel Defence Program was piloted in 2015 and has since adapted and expanded operationally and geographically each year through additional funding through partnerships with BC Hydro, Columbia Power Corporation, Fortis BC, and Columbia Basin Trust and the BC Government. The tables below provide a summary of the 2015-2019 watercraft inspection seasons operations and inspection findings.

In 2017, the program launched the start of the Aquatic Invasive Species K9 unit and the training of B.C.’s first multipurpose detection dog Kilo. The primary handler of Kilo is Sergeant Josh Lockwood within the Conservation Officer Service (COS). Kilo is trained to detect invasive mussels, firearms and bear parts, and will be used in evidence recovery cases within the Conservation Officer Service. In his first year, Kilo conducted more than 900 inspections and found invasive mussels on two watercraft.

In the fall of 2018, Major joined the K9 unit, which makes two for the province. Major is a German shepherd whose primary handler is Sergeant Cynthia Mann. These dogs are valuable tools for detecting invasive mussels on watercraft travelling through and into B.C. 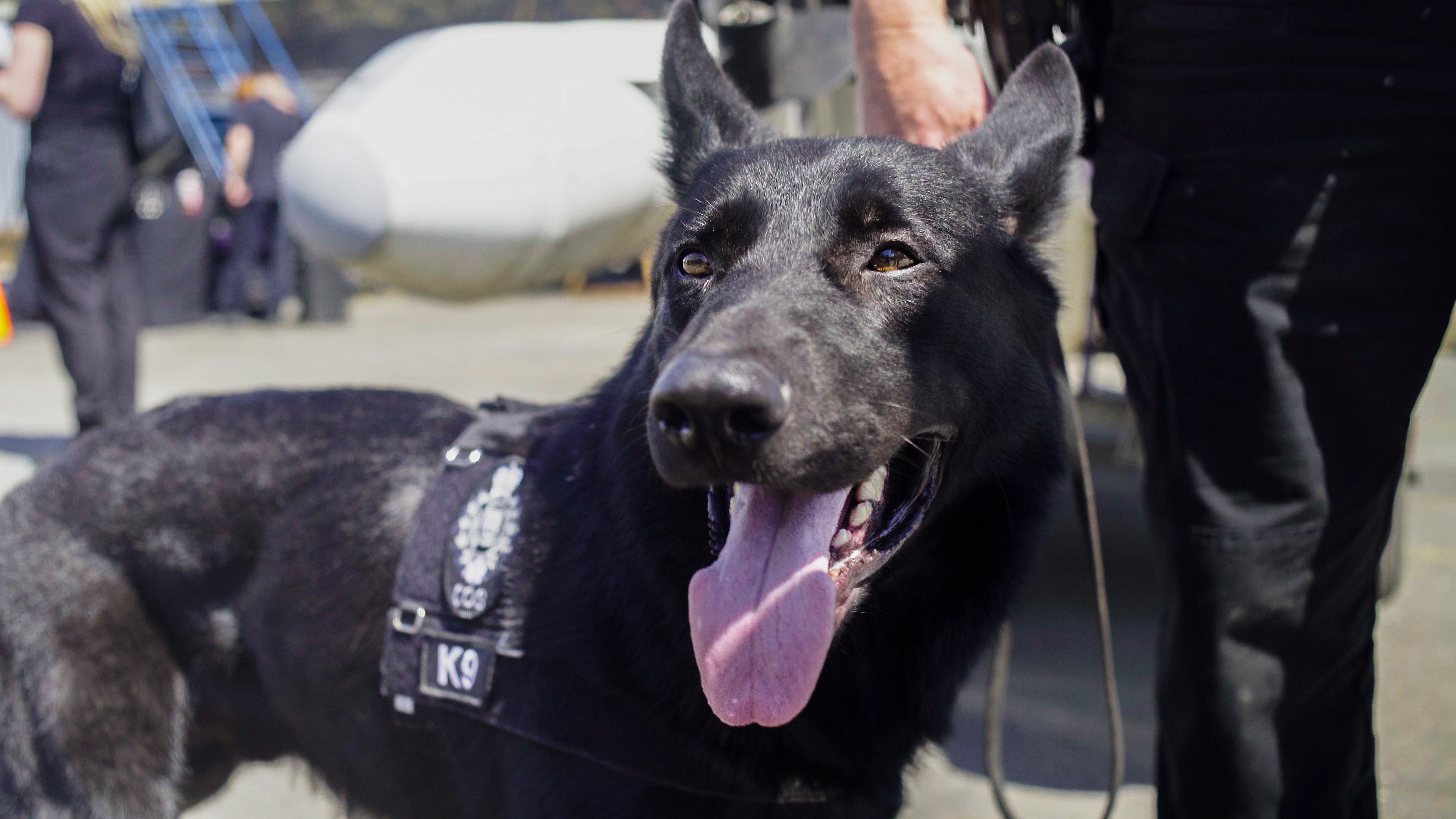 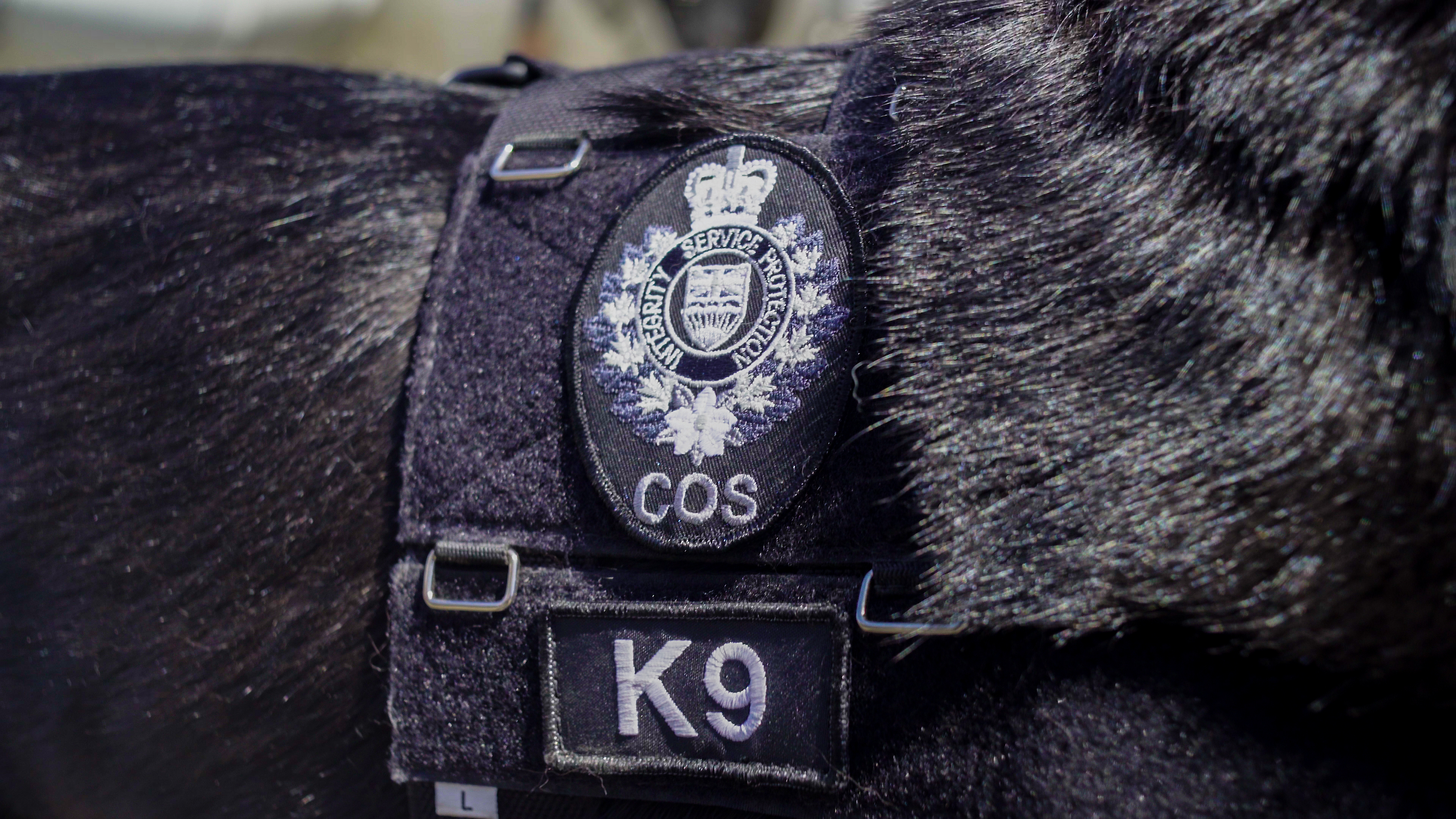 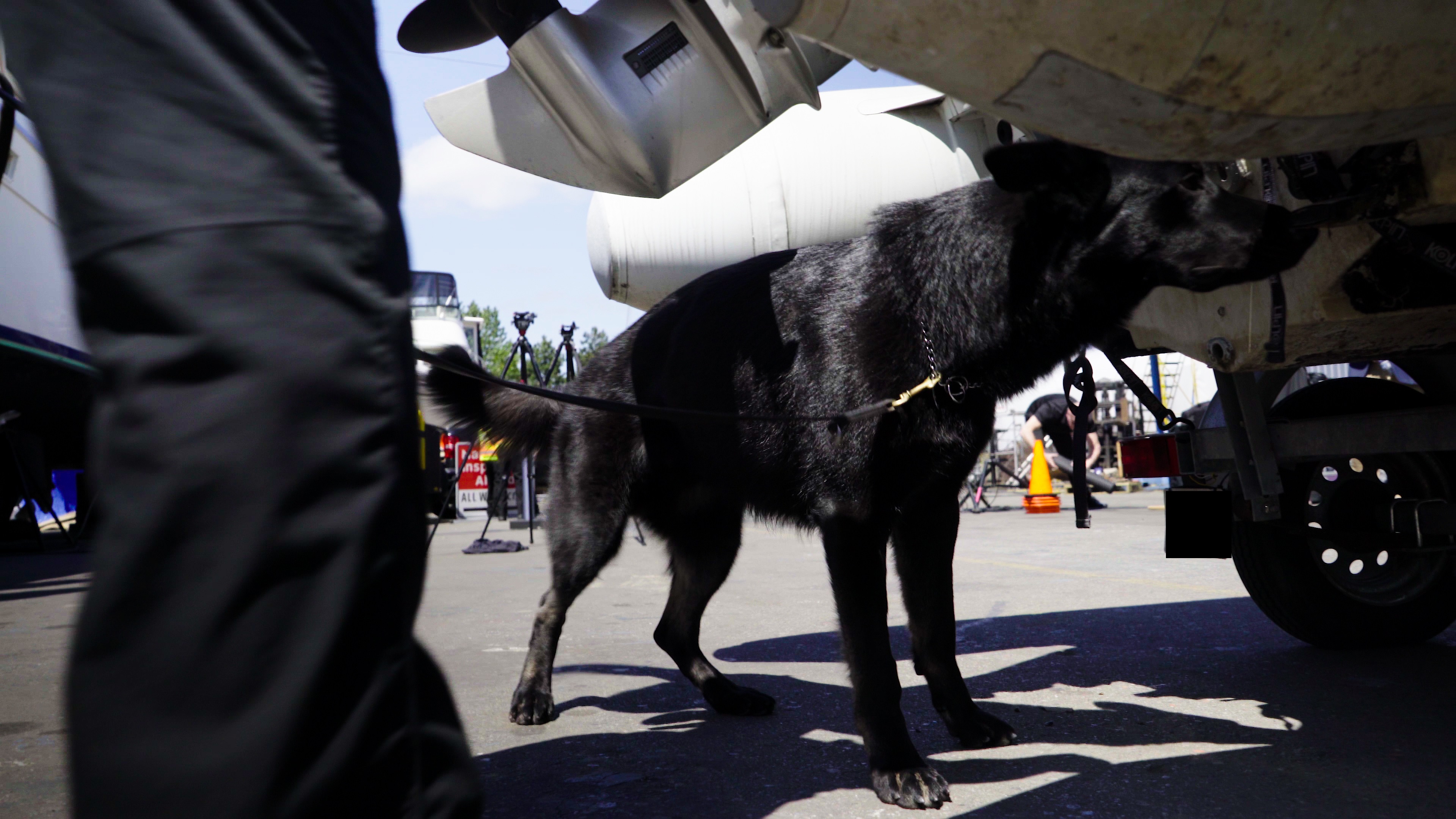 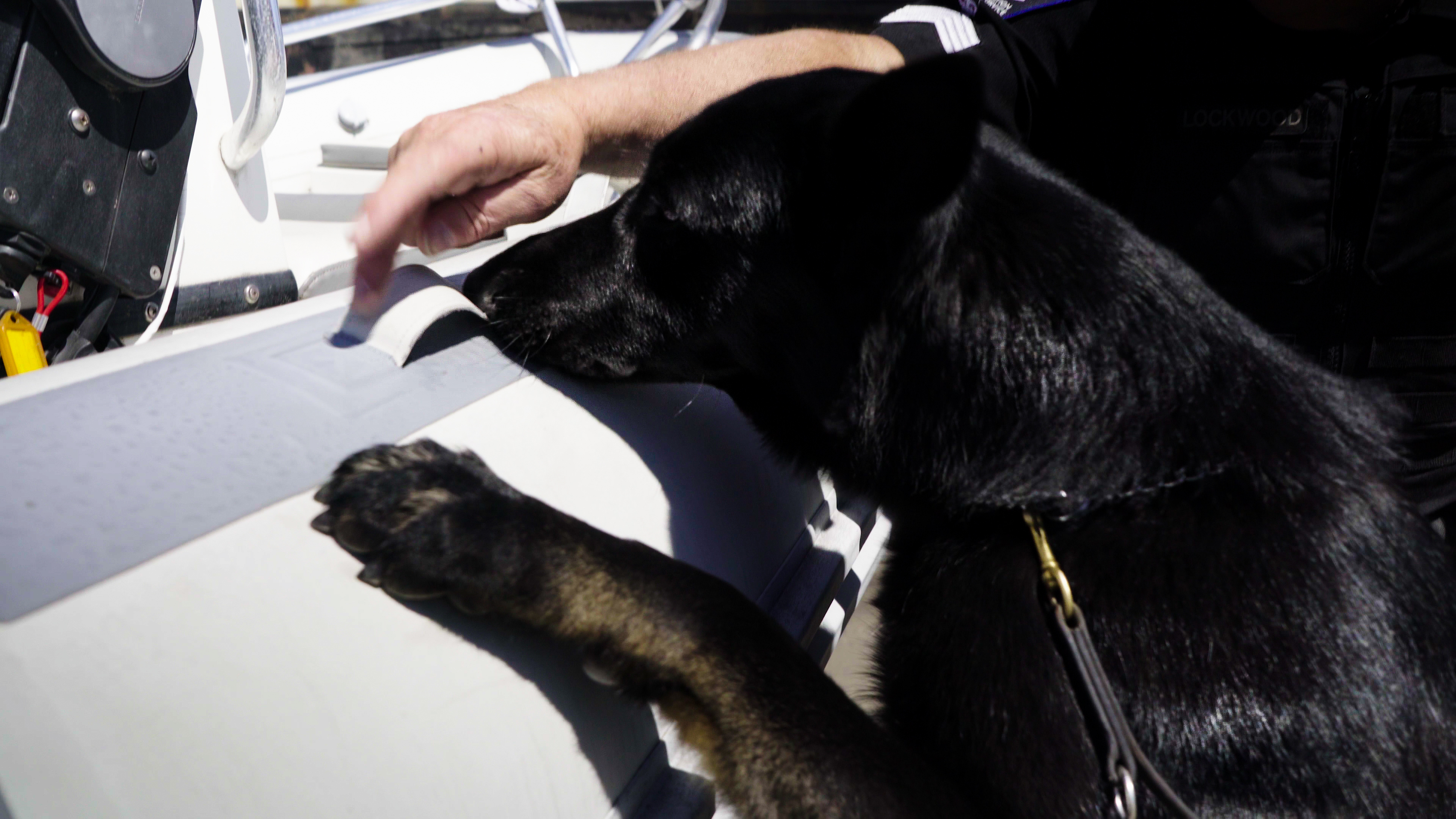 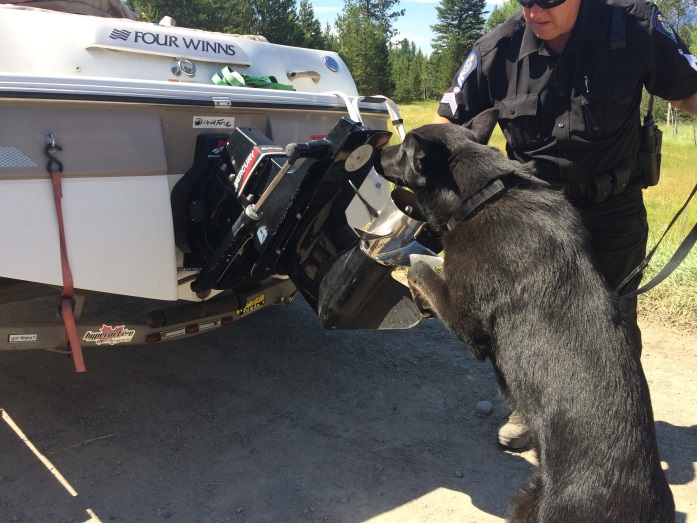 Follow on Twitter
CO’s are continuing patrols in #StanleyPark and are working with area groups on public education efforts around red… https://t.co/HNtAIiAbHG

Too tall to ride? This adventurous elk found itself caught up in a private zipline on a #Youbou property over the w… https://t.co/2cKOPaK4AP