The Province is committed to making life more affordable for British Columbians and affordable housing in a key focus.

The Province released a comprehensive affordable housing plan on February 20, 2018: "Homes for B.C.: A 30-point Plan for Housing Affordability in British Columbia" (pdf).

The 30-point plan addresses both housing supply and demand to ensure a stable housing market that works for British Columbians:

Other affordable housing actions include:

The content on this website is periodically reviewed and updated by the Province of British Columbia as per the date noted on each page: April 6, 2018. 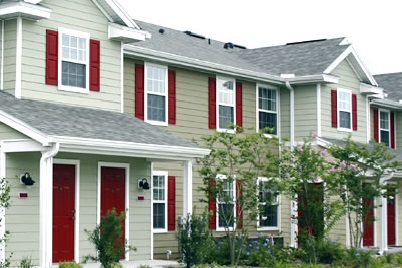 The provincial government provides financial assistance to residents for housing through programs like:

The Province's rental housing (residential tenancies) website has information, forms and resources for tenants and landlords.

TRAC (the Tenant Resource and Advisory Centre) also offers information for tenants on renting in BC including renting in strata housing.

BC Housing is a Crown Corporation that supports social housing, affordable housing, emergency shelters, outreach for people who are homeless and regulates residential construction. It also administers rent supplements. BC Housing reports to the Attorney General and Minister Responsible for Housing.