To be eligible to run for local government office in a general local election or a by-election, a person must meet certain eligibility requirements. They do not have to live or own property in the local government where they are running for office.

To be eligible to run for office, a person must:

Prospective candidates for local government office must be nominated, consent to the nomination, submit nomination documents, pay a nomination deposit (if applicable) and submit a financial disclosure statement that details their corporate and personal holdings to run for local office.

An election campaign is a connected series of actions (such as advertising, meetings and speeches) designed to elect a candidate or a group of candidates to an elected office.

Candidates, elector organizations and third party sponsors are required to follow election advertising and campaign financing rules before, during and following general local elections. There may be penalties for not following these rules.

How elected officials conduct themselves in their relationships with elected colleagues, staff and the public are directly connected to how a community is governed. 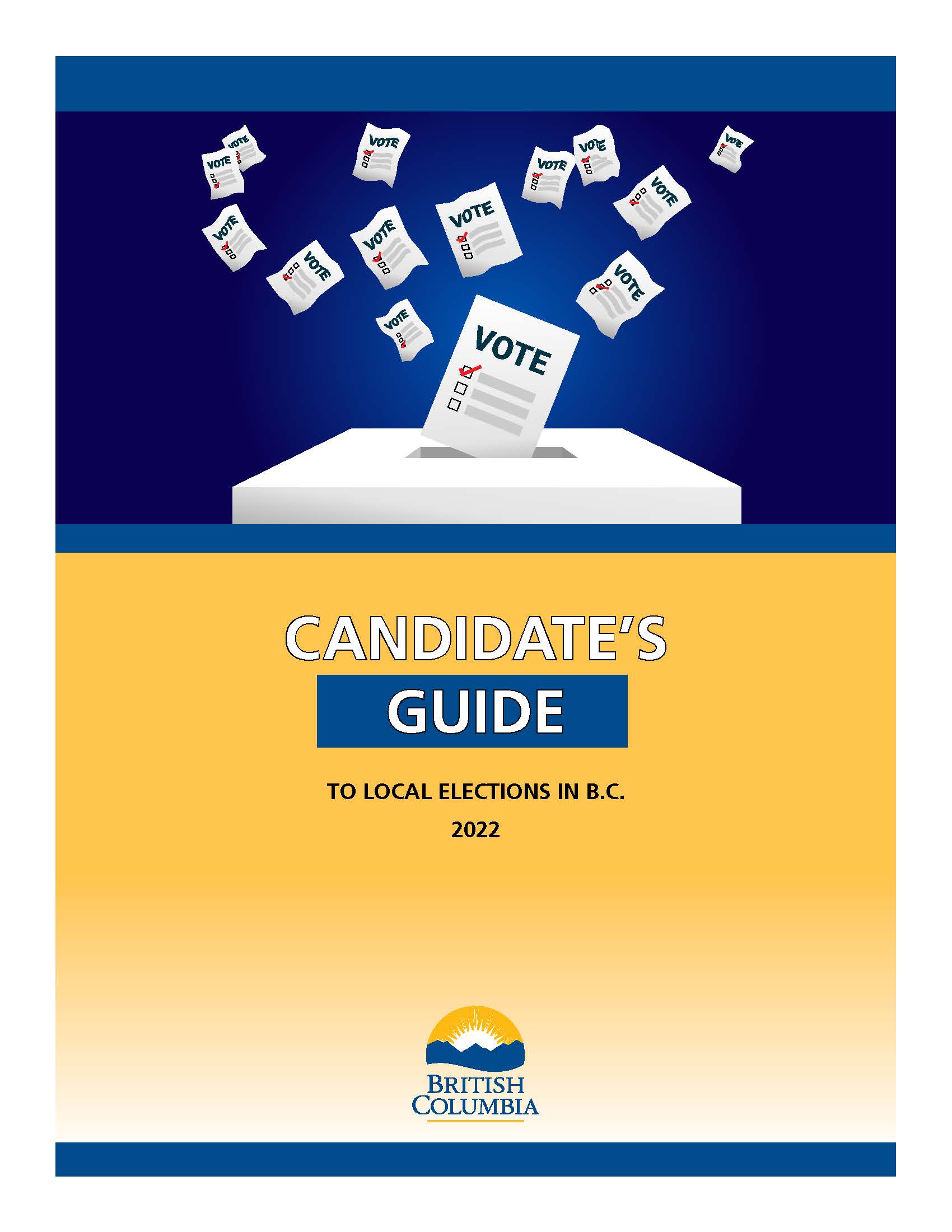