Canal Flats is a small town on the shores of Columbia Lake in the Kootenays. While at first glance it seems an unlikely location for an advanced manufacturing centre, the combination of an unused former mill site, an abundance of clean hydro power and access to trades has come together to breathe new life into the community.

In 2015 the Canfor sawmill, one of the largest employers in Canal Flats, closed its doors, putting over 70 people out of work. With few alternatives in the town of about 700 people, many had to leave the area to find employment. The Village of Canal Flats knew it needed to take a new approach to stem the tide, but it wasn’t until 2017 that an opportunity presented itself. Brian Fehr, founder of BID Group, was attracted to the site’s abundance of power, space and the large number of trades workers in the area, and bought the site of the former mill to create a fabrication factory for the company’s forestry products.

With high-speed fibre internet put in by the Columbia Basin Trust, the site is also ideal to house large computer-processing facilities, known as data farms, and other energy-intensive tech companies. This prompted the Trust to arrange a meeting between Fehr, the Village and tech company PodTech to discuss co-locating on the site. It was from this meeting that the idea for the Columbia Lake Technology Center (the Center) was born.

PodTech manufactures modular data centres that are fully transportable – an innovation co-founder Brian Fry tested in Trail B.C. before looking for a suitable location to expand. Fry is originally from Rossland and has founded and run multiple tech companies over his career and has, as he says, “an interest in taking a rural community and injecting tech into it.” This interest in rural development is shared with Fehr and of course, the Village of Canal Flats, and largely comes down to job creation. The need for workers is what sets PodTech apart from being just another data farm. PodTech fully manufactures portable data centres, called MegaPods, and requires a substantial number of workers like welders, to build each one before it’s delivered and installed.

It is a shared passion for supporting regional communities that underlies the vision for the Center. Starting with BID group and PodTech, the Center’s growth plan is to attract other advanced manufacturing companies, providing high-paying jobs in a growing sector. By concentrating like businesses, it also opens networking and training opportunities that support the growth of companies and workers within the Center and community.

To develop the site, a close collaboration with the Village of Canal Flats was required. Lorri Fehr was brought over from a regional school district as CEO and worked hard with her Village counterparts to keep the relationship going. Key to their success was that the Center and the municipality wanted the same thing – to attract business and create jobs for the community. At the time, the Village was undergoing a community planning process which allowed it and Center staff to collaborate on a shared vision for the community and provided the perfect opportunity to update zoning and bylaws to reflect the new direction.

This relationship and the hard work of the Center saw the old mill site refurbished and the Center’s factories get up and running so that by Christmas of 2018, PodTech had its first MegaPod on site and the Center was fielding enquiries from other companies looking to join. 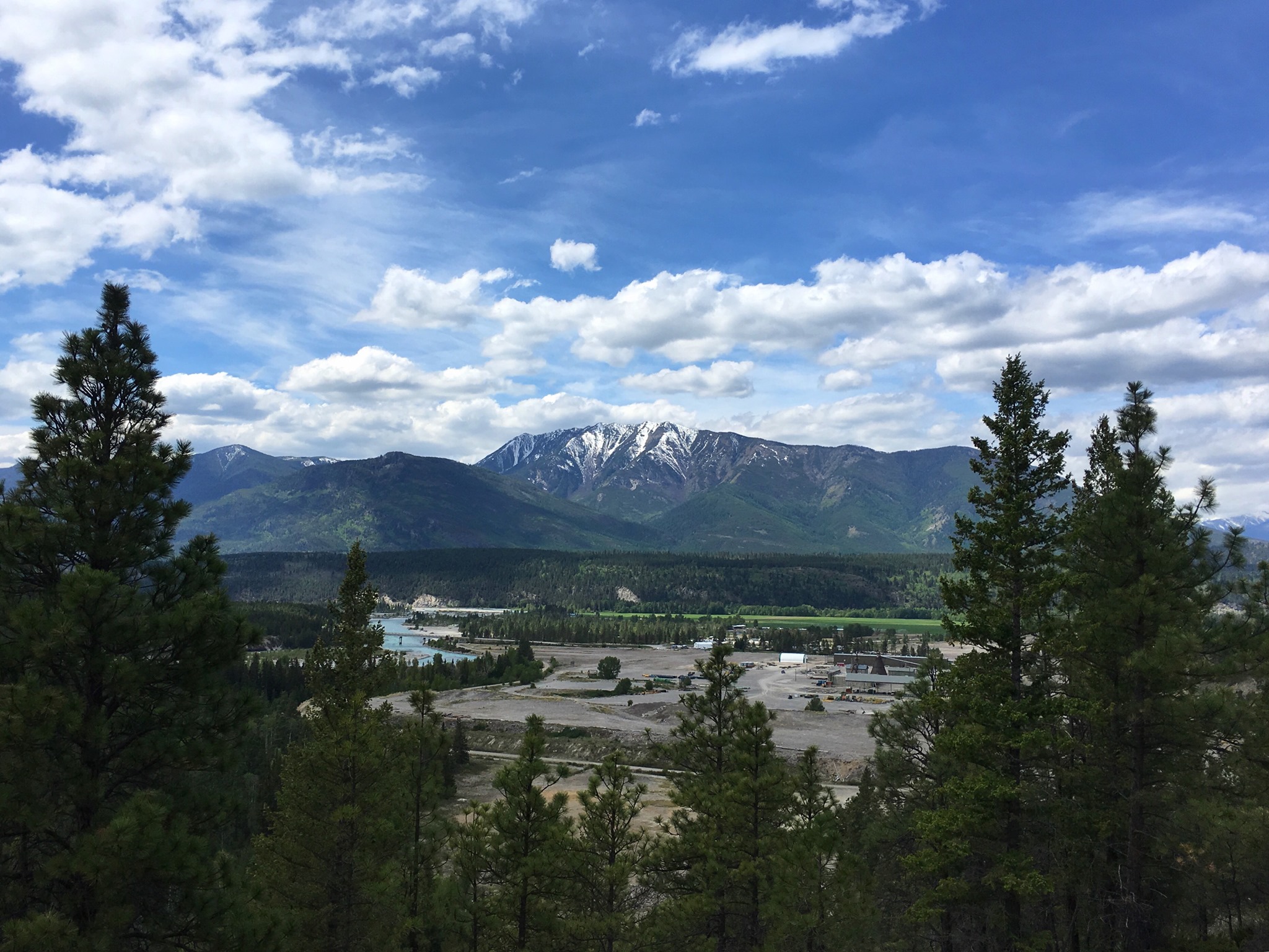 Fast-forward to mid 2019 and the site has four members operating, employing over 70 workers from the community and surrounding area. These companies have more than replaced the jobs lost with the closure of the mill and provide a huge boost to the local economy. Not surprisingly, in 2018 the municipality saw a significant increase in building permits from the previous year.

Members have already benefited in unexpected ways thanks to working alongside similar companies. When a fire destroyed BID Group’s manufacturing space, PodTech quickly made room in their factory and the company didn’t miss a day of production. Such successes show the value of partnerships across all levels of business and as CEO Lorri Fehr mentions, it “creates a model that intentionally builds community, relationships and education” that they hope to help others reproduce in towns around B.C. and beyond.

With so many new workers on site, the Center is expanding in other ways with the development of a coffee shop, community centre and gym for staff and public use – offering amenities as well as further employment opportunities in the community. 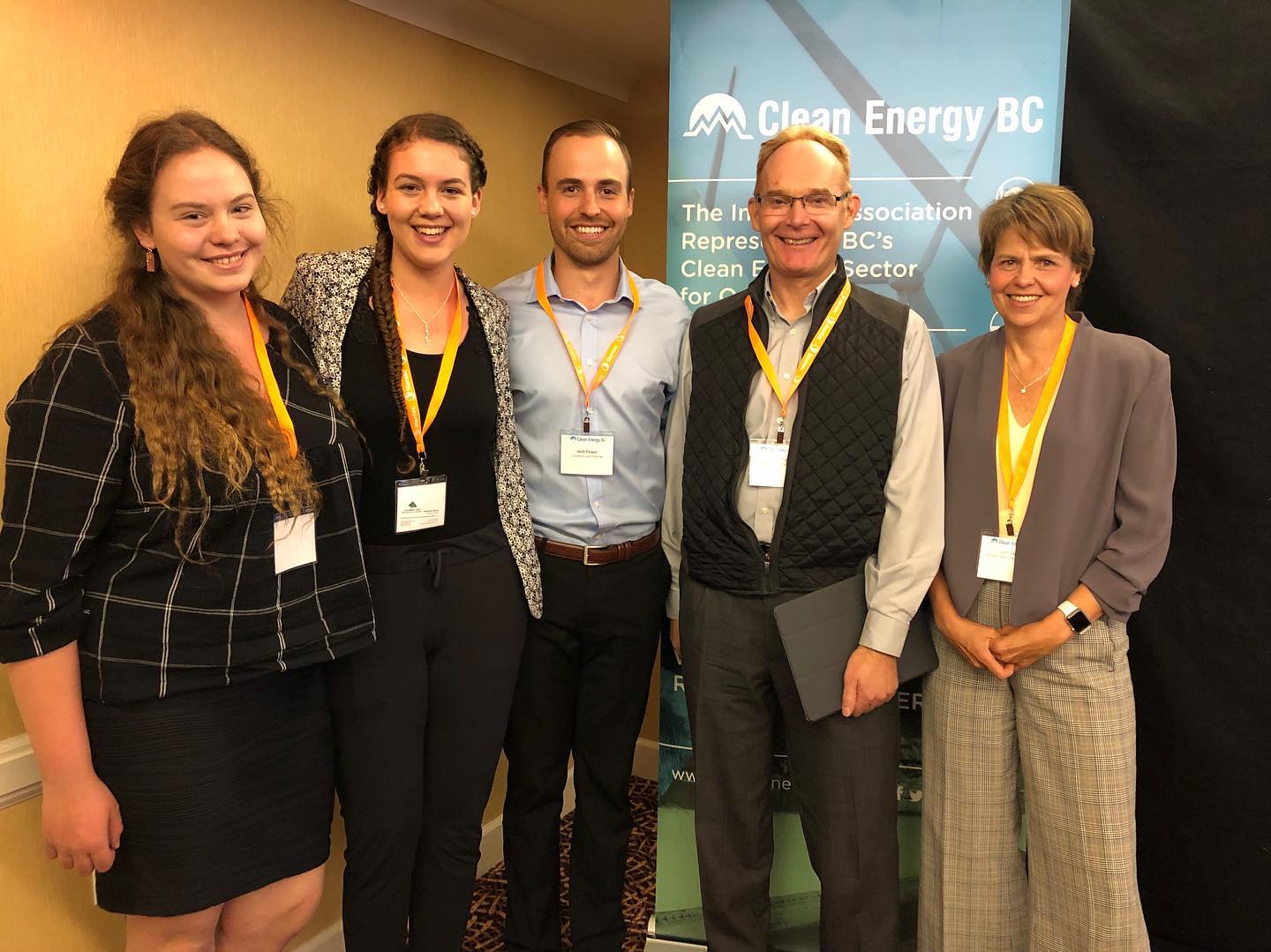 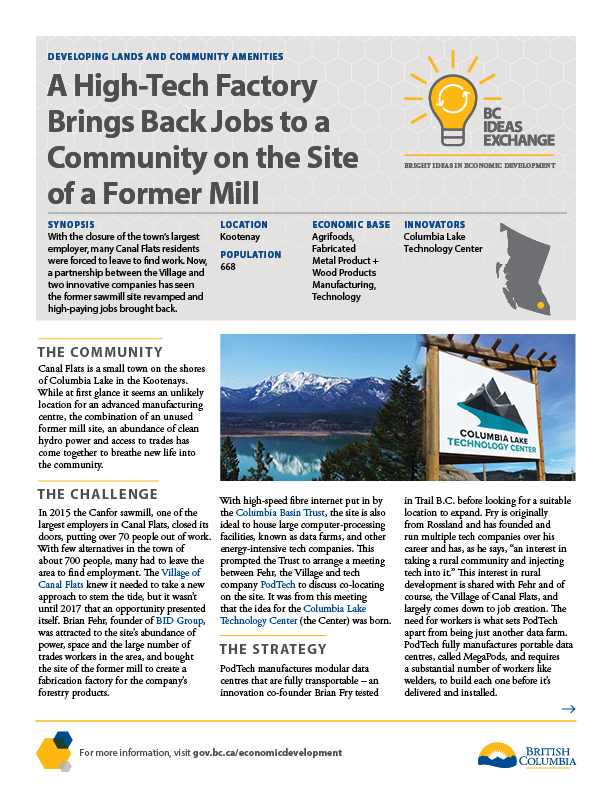