Range reference areas are permanent installations that monitor the impact of livestock, wildlife and other disturbances on B.C. rangelands.

Reference areas include permanent vegetation sampling plots that have never been grazed as well as abandoned grazing areas and relic sites. Fenced exclosures, which protect vegetation from grazing and browsing, are monitored.

Information from range reference areas is used to measure the desired effect of range management practices and contributes to the development of Range Use Plans. As our knowledge of the PNC for a given range type is improved, the desired plant community targets set out in range use plans can be adjusted.

Range reference areas on sites which have reached PNC are valuable to land managers because:

Range reference areas in seral communities can be used to validate estimates of PNC by:

There are over 360 range reference areas in B.C. in both open and forested range environments. The majority are found in the Cariboo-Chilcotin and Kamloops area where permanent rangelands comprise a larger portion of the total land area. 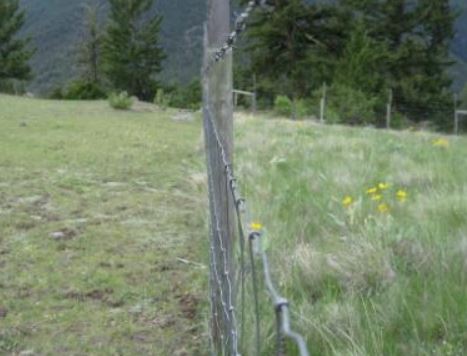