The conservation of forest tree genetic resources has gained enormous attention around the world due to the increasing need to address issues of sustainability. Forest genetic conservation is critical to maintaining stewardship responsibilities in British Columbia.

In the early 1980s, genetic conservation strategies emerged within the forest genetics community, including approaches for operational tree breeding. However, many agencies and programs were not able to address these issues at the time, as the methodology of tree improvement was still developing from crop species techniques.

Although genetic conservation has been discussed for many years in conservation literature, few practical initiatives were developed. While it was desirable to think of wild populations such as protected parklands as being prudent to maintain, our understanding of their utility for genetic conservation was limited to representing a given ecosystem or providing habitat for a species. Short and long-term selection experiments showed that ample genetic variation was still preserved even in small breeding populations of maize, fruit flies and other species, even after many generations of selection.

Since 1996, the area and local resources protected in parks and reserves in B.C. have more than doubled from six percent to over 12 percent, representing a wide range of habitats.

At the University of British Columbia (UBC), a cataloging project was undertaken to re-examine the conservation status of forest tree gene resources using geographic information systems (GIS) and newer inventory databases since the initial survey.

The UBC cataloging project represents an important milestone in documenting baseline status of on-site conservation of forest tree genetic resources in B.C. The data and subsequent reporting functions will help to evaluate whether conservation gaps are being filled, and to revise the analysis as additional inventory data becomes available.

Achievements of the project include: 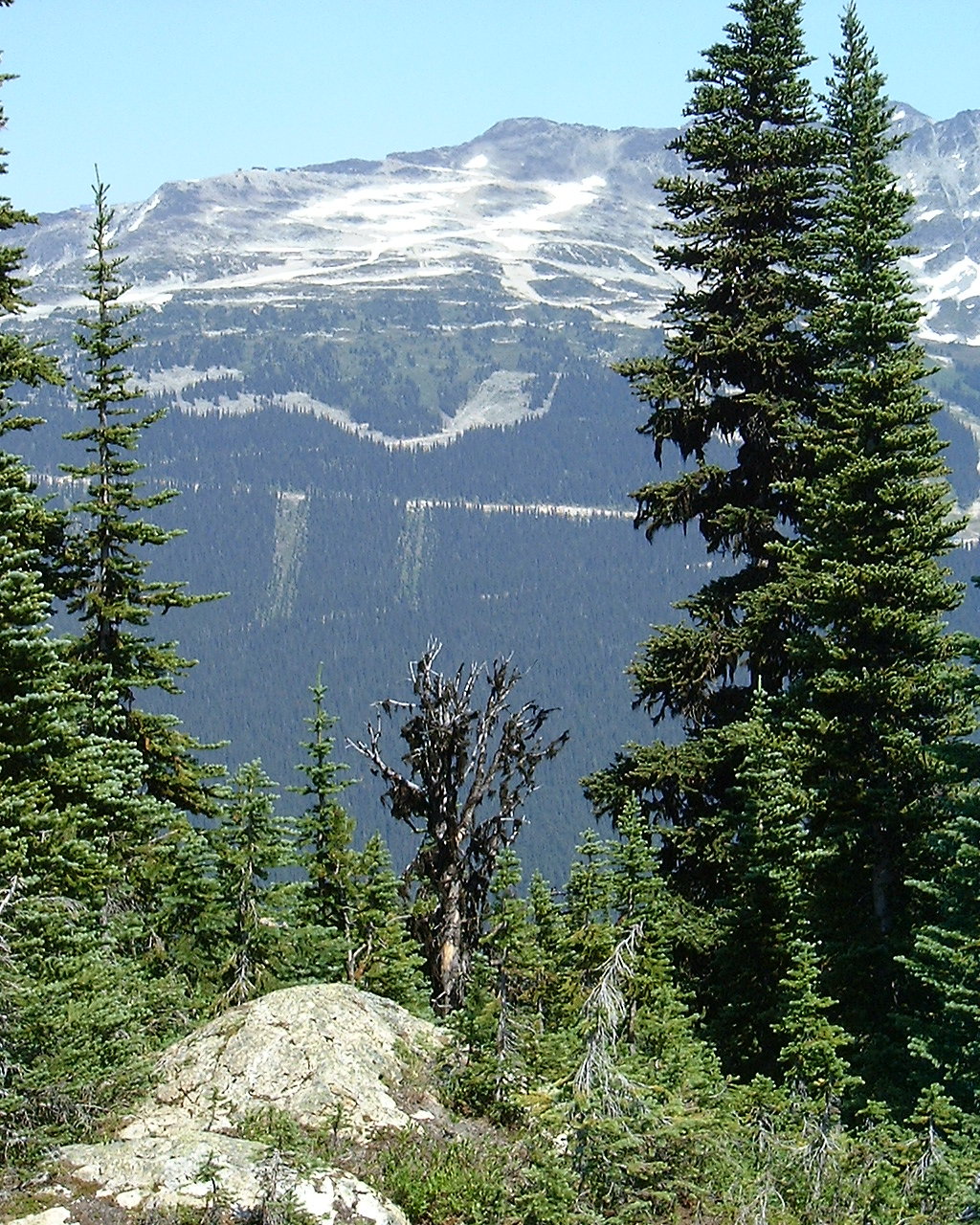