Dr. Bonnie Henry was appointed as Provincial Health Officer for the Province of BC in 2018. As BC’s most senior public health official, Dr. Henry is responsible for monitoring the health of all British Columbians and undertaking measures for disease prevention and control and health protection. Most recently, Dr. Henry has led the province’s response on the COVID-19 pandemic and drug overdose emergency.

Dr. Henry’s experience in public health, preventative medicine and global pandemics has extended throughout her career. Prior to her current role, Dr. Henry was the deputy provincial health officer for three years. She also served as the interim provincial executive medical director of the BC Centre for Disease Control (BCCDC) from December 2013 until August 2014.

She was the medical director of Communicable Disease Prevention and Control and Public Health Emergency Management with the BCCDC and medical director for the provincial emerging and vector-borne diseases program, as well as a provincial program for surveillance and control of healthcare associated infections from 2005 to 2014.

Dr. Henry joined Toronto Public Health in 2001 as Associate Medical Officer of Health, where she was responsible for the Emergency Services Unit and the Communicable Disease Liaison Unit. In 2003, she was the operational lead in the response to the SARS outbreak in Toronto. She was a member of the executive team of the Ontario SARS Scientific Advisory Committee.

She has worked internationally including with the WHO/UNICEF polio eradication program in Pakistan and with the World Health Organization to control the Ebola outbreak in Uganda.

Dr. Henry is an associate professor at the University of British Columbia, Faculty of Medicine. She is the past chair of Immunize Canada and a member of the Canadian National Advisory Committee on Immunization and the National Infection Control Guidelines Steering Committee. She chaired the Canadian Public Health Measures Task Group and was a member of the Infection Control Expert Group and the Canadian Pandemic Coordinating Committee responding to the 2009 H1N1 influenza pandemic.

She has been involved with planning, surveillance and response to mass gatherings in Canada and internationally, including with the Vancouver 2010 Olympic and Paralympic Winter Games. She is also the author of “Soap and Water and Common Sense” a guide to staying healthy in a microbe filled world. 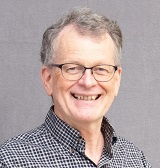 Dr. Brian Emerson was appointed Deputy Provincial Health Officer in 2018. Prior to joining government in 2003 as public health medical consultant Brian had been a medical health officer in several regions in BC.

Brian worked as a marine biologist subsequent to graduating from University of Victoria before obtaining a medical degree and master’s degree in public health from the University of BC.

Brian is involved at the provincial and national levels in the response to the opioids overdose death epidemic and represents the Ministry of Health and Office of the PHO in cross BC government work and in national discussions on cannabis legalization. Brian edited the development of several papers detailing public health perspectives on regulating alcohol, tobacco, and other drugs for the Health Officers Council of BC, and co-chaired development of a position paper for the Canadian Public Health Association on a public health approach to illegal psychoactive substances. Brian has published papers on public health-oriented regulation of cannabis, psychedelics and opioids and was part of the expert working group advising the Global Commission on Drug Policy on their recent paper “Regulation: The Responsible Control of Drugs”.

Brian was the recipient of the George Elliot award for lifetime contributions to public health in British Columbia in 2018. 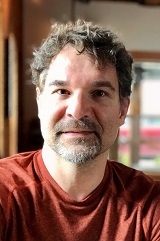 Dr. Martin Lavoie started in his current the role of Deputy Provincial Health Officer in July of 2020.

Dr. Lavoie has led or has been a member of various Federal/Provincial/Territorial committees, task forces and working groups, including the National Advisory Committee on Immunization, on which he is currently the liaison representative for the Canadian Council of Chief Medical Officers of Health.

Dr. Lavoie is an Assistant Clinical Professor, Department of Medicine, University of Alberta, and was a preceptor at the Office of the Chief Medical Officer of Health (Alberta) for Public Health and Community Medicine senior resident rotations, and a supervisor for other internship/student rotations in public health.

As a main spokesperson on public health issues during his career, Dr. Lavoie has given a vast number of interviews to print and electronic media, and has participated in a number of public townhalls.

He also has been a speaker at many forums, conventions and conferences over the years, including at a few Canadian Immunization Conferences. 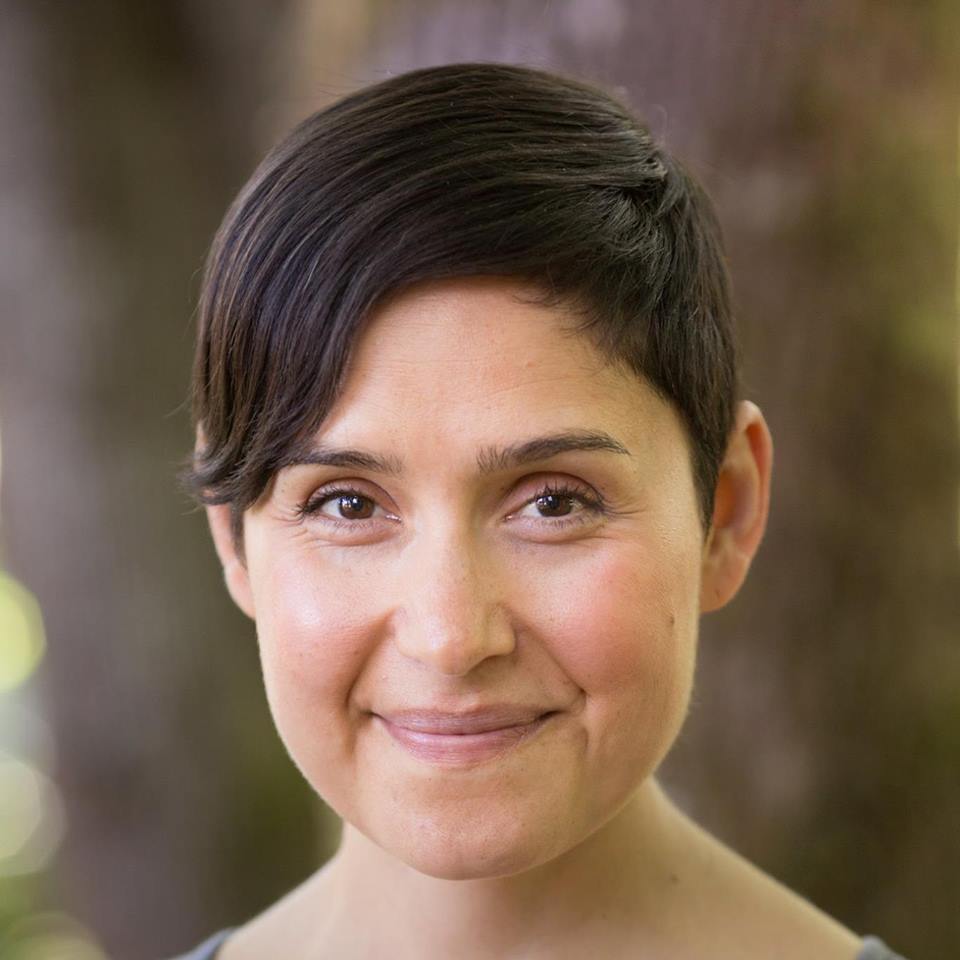 Dr. Danièle Behn Smith has been working to support Indigenous health in the Office of the Provincial Health Officer since 2015.

Dr. Behn Smith is Eh Cho Dene (Big Animal People) of the Fort Nelson First Nation in B.C. with French Canadian/Métis roots in the Red River Valley. Since getting her Doctor of Medicine from McMaster University and completing residencies at the universities of Ottawa and Manitoba, Dr. Behn Smith’s career has spanned the country and the globe.

She has practiced rural medicine in remote and First Nations communities across Canada. She was a board director for the Indigenous Physicians Association of Canada, the director of education for the University of Alberta’s Indigenous Health Initiatives Program and the site director of the University of British Columbia’s Aboriginal Family practice residency. Since 2014, she has transitioned to a functional medicine practice. Functional medicine is a complex systems biology approach to family practice that resonates with Indigenous approaches to health and healing. 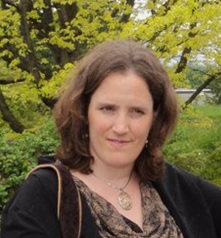 Prior to joining the Office of the Provincial Health Officer, Joanne was part of the Health Protection team within the Population and Public Health Division at the BC Ministry of Health. At the Ministry, Joanne focused on human health risk assessment and drinking water, with a strong focus on small water system strategies.

Before Joanne came to the Ministry of Health in 2012, she was employed by the BC Interior Health Authority (IHA) as an Environmental Health Officer. During her tenure at IHA, she worked out of several different offices and regions. While at IHA, Joanne served as the regional small water systems specialist and played an active role in developing materials and advocating for small water systems.

While working as an Environmental Health Officer, Joanne completed her Master's in Public Health from the University of British Columbia. Joanne also holds a Bachelor’s in technology in Environmental Health from the British Columbia Institute of Technology, and a Bachelor of Arts with a focus in Anthropology and First Nations Studies from Hampshire College.