Use this banner to exit this site quickly.

Tens of thousands of women, men and gender diverse people are directly affected by violence against them just because of who they are. There are supports to help individuals who face gender-based violence and each of us can play a role in helping to end it.

Together we can end gender-based violence

Budget 2018/19 increased annual funding by $5 million starting in 2018/19, which will be further increased by an additional $3 million in 2020/21, for a total increase of $18 million over three years to better meet the ongoing demand for programs and services such as counselling, outreach and crisis support for women and children who experience domestic violence, sexual assault and other crimes.

Domestic Violence and Sexual assault is a serious problem in British Columbia.  We can’t stop sexual violence if we don’t all speak up and say something. Get help and take action. Say Something Leave for Domestic or Sexual Violence

Recent changes to employment standards provide job-protected, unpaid leave for people who need time away from work after facing domestic or sexual violence. Before, people escaping, recovering or rebuilding their lives had no ability to take time from their jobs to find the solutions needed to make life safer for themselves and their families unless their employer agreed to the leave.

A public consultation has recently been undertaken on paid leave to help inform further improvements.

The launch of BC Bus North is making sure women and girls have safe and affordable travel in northern B.C.

The B.C. government supports the Moose Hide Campaign.  The campaign is a grassroots movement of Indigenous and non-Indigenous men and boys who are standing up against violence towards women and children.

$2 million has been provided to support the campaign’s work and B.C.’s ongoing commitment to end violence against women and children.

No place for sexual violence on campus

National Day of Remembrance and Action on Violence Against Women 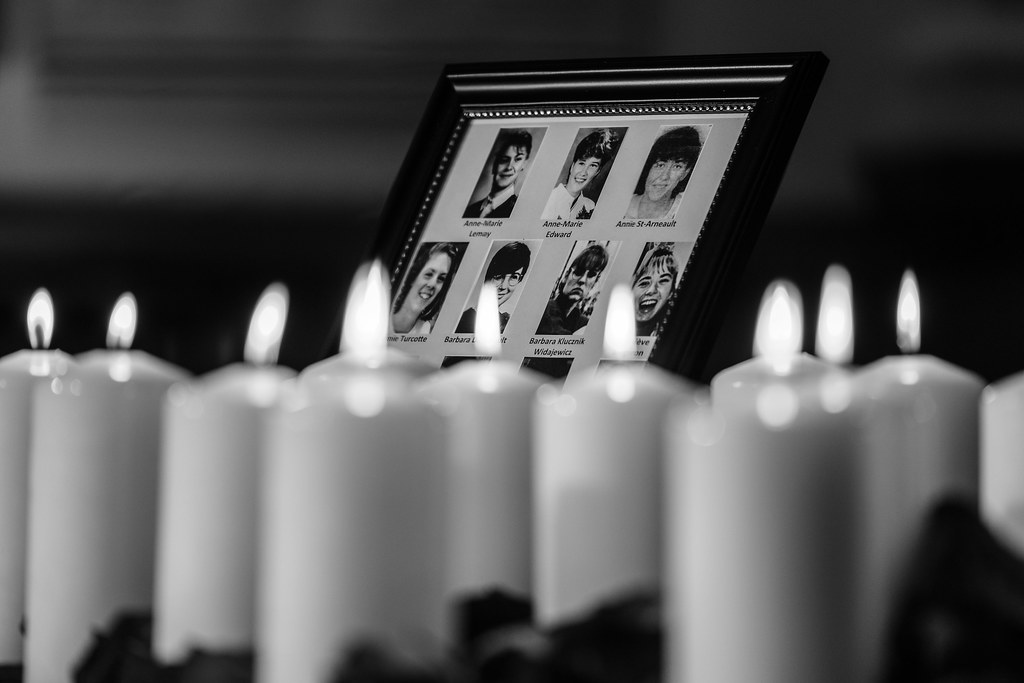 Premier John Horgan and Mitzi Dean, Parliamentary Secretary for Gender Equity, have issued the following statement to mark the National Day of Remembrance and Action on Violence Against Women:

Learn more about how government is: