Creating equal opportunity for all British Columbians regardless of their gender.
Resources 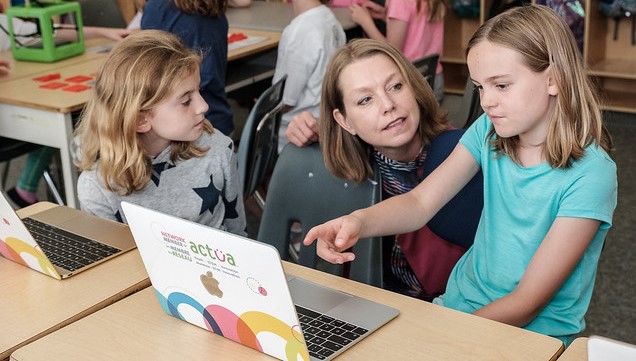 Empowering all people in B.C.

As we work to remove barriers, we can also help level the playing field with more opportunities for training, good jobs and inspiring new leaders.
Resources

Tens of thousands of women, men and gender diverse people are directly affected by violence against them just because of who they are.
Resources

What is gender equity?

Gender equity is about removing barriers that stop people from reaching their full potential. Too often, women and gender diverse people experience unfairness. This is especially true when they also struggle with injustices like poverty, racism, ableism and/or homophobia.

When all British Columbians – regardless of their gender, race, class, sexual orientation or ability – can reach their full potential, our communities and economy are stronger, better places for everyone.

What does the Gender Equity Office do?

Ensure government’s commitment to gender equality is reflected in our budgets, policies and programs.

Act as the government’s liaison with feminist and women’s organizations, and other organizations concerned with gender equality and the advancement of women.

With support from the Minister of Labour, lead work to close the gender pay gap by continuing to address systemic discrimination in the workplace and moving closer to equal pay for equal work through new pay transparency legislation.

With support from the Minister of Public Safety and Solicitor General, lead work to develop an action plan to end gender-based violence, including minimum standards for sexual assault response, more training for police, crown council and justices, and establishing core funding for sexual assault centres.

National Forum on the Status of Women

In 2019, B.C. served as co-chair for the National Forum on the Status of Women. After close to two decades without any significant presence at this table, B.C. is proud to once again have a seat and take a leadership role in identifying priorities to advance gender equality across Canada.

In November 2020, Grace Lore (PDF)  was appointed Parliamentary Secretary for Gender Equity, reporting to the Minister of Finance.

Gender equity means all people are treated fairly and have the same opportunities.

Everyone has equal access to opportunities and services that are inclusive and respectful of all genders and sexual orientations.

The safety and well-being of all people depend on us taking action to help end gender-based violence and make our province safer.

Find inspiration from a collection of personal journeys and advice from leaders across B.C.

Read the profiles of B.C. leaders

Making sure people in need have easy access to menstrual products can reduce vulnerability and isolation caused by period poverty.

New homes coming for women and children in Terrace 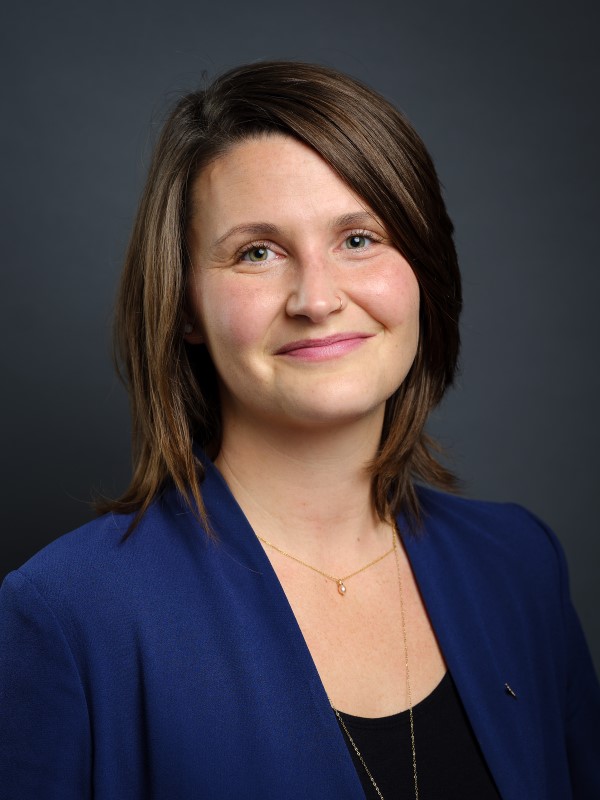