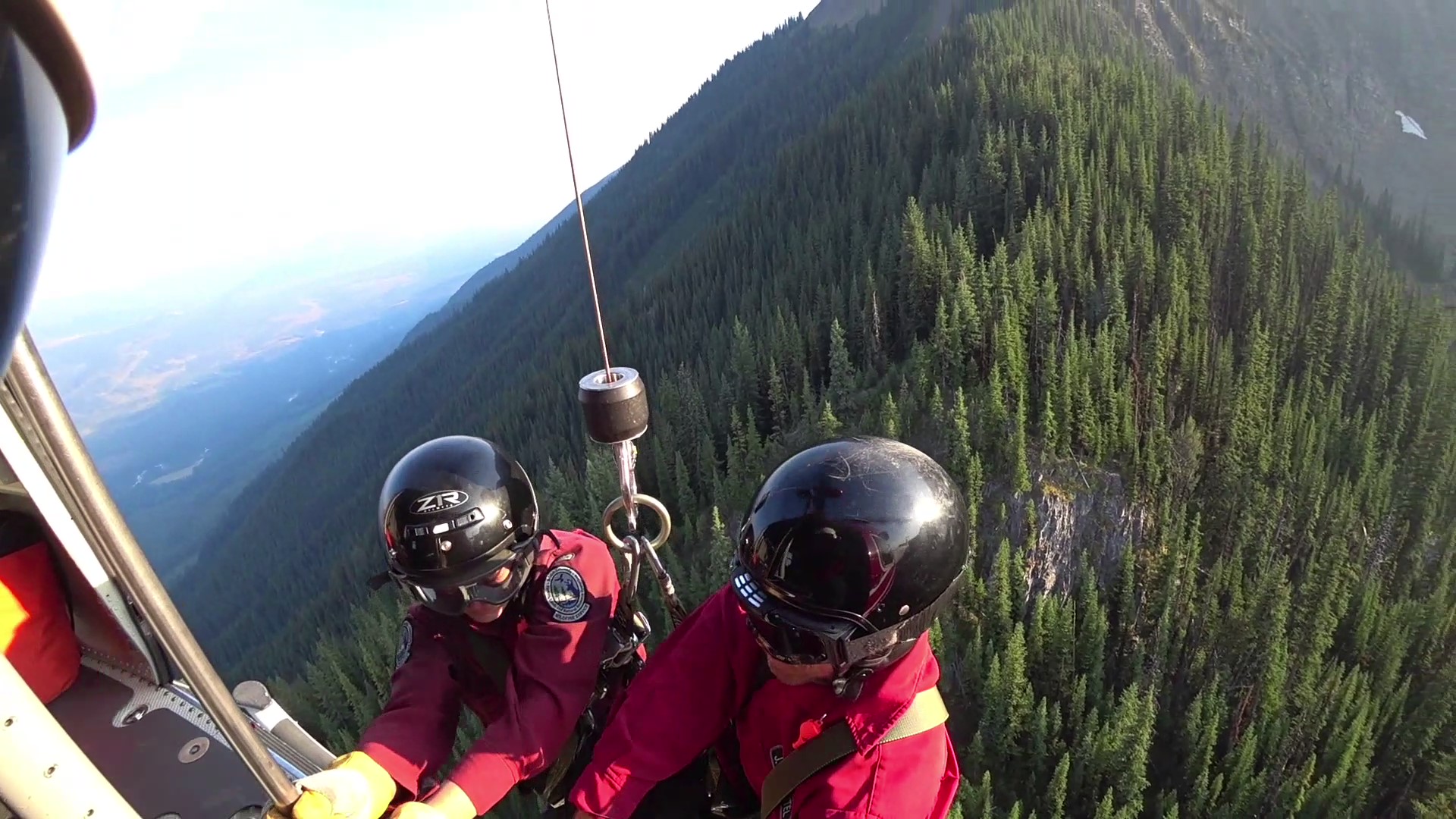 Rapattack crews are an initial attack resource capable of quickly responding to wildfires that occur in areas that are hard-to-access by foot or by vehicle, and where there are no suitable landing areas for helicopters nearby. Rapattack crews normally rappel from rotary-wing aircraft (i.e. helicopters) in order to perform initial attack fire suppression action.

Rapattack resources are typically called upon for the following incidents:

B.C.’s 41 certified rapattack firefighters are based in the Kamloops Fire Centre in the Vernon Fire Zone.

The BC Wildfire Service Rapattack Program started in 1977 in Lower Post, B.C. In 1979, the program relocated to its present location in Salmon Arm, B.C., in order to be centrally located to the majority of fires that require rapattack response.

The Province's long-term contracted aircraft fleet includes three medium-lift helicopters equipped with rappel and hoist equipment, as well as belly tanks. Rapattack personnel, along with their helicopters, may be repositioned anywhere in the province to allow for faster response to anticipated incidents that may occur in areas otherwise difficult to access.