What You Need To Know

The commission, which includes representatives from labour and from business, consulted widely with people across British Columbia about the path to a $15 an-hour general minimum wage, and recommended a series of four minimum wage increases which will take B.C.’s lowest workers to $15 an hour by 2021. 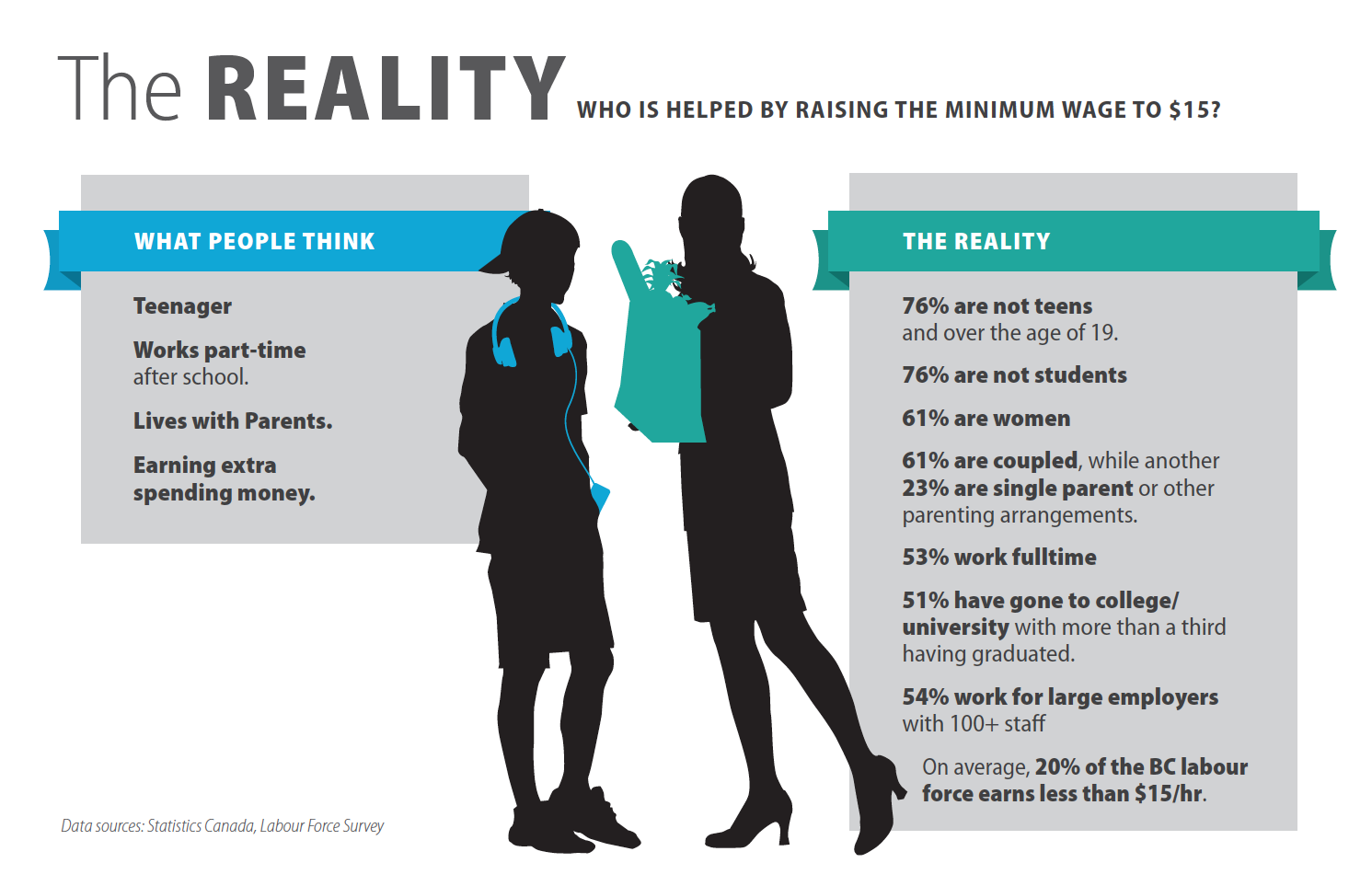 When does this take effect?

Who will benefit from this? 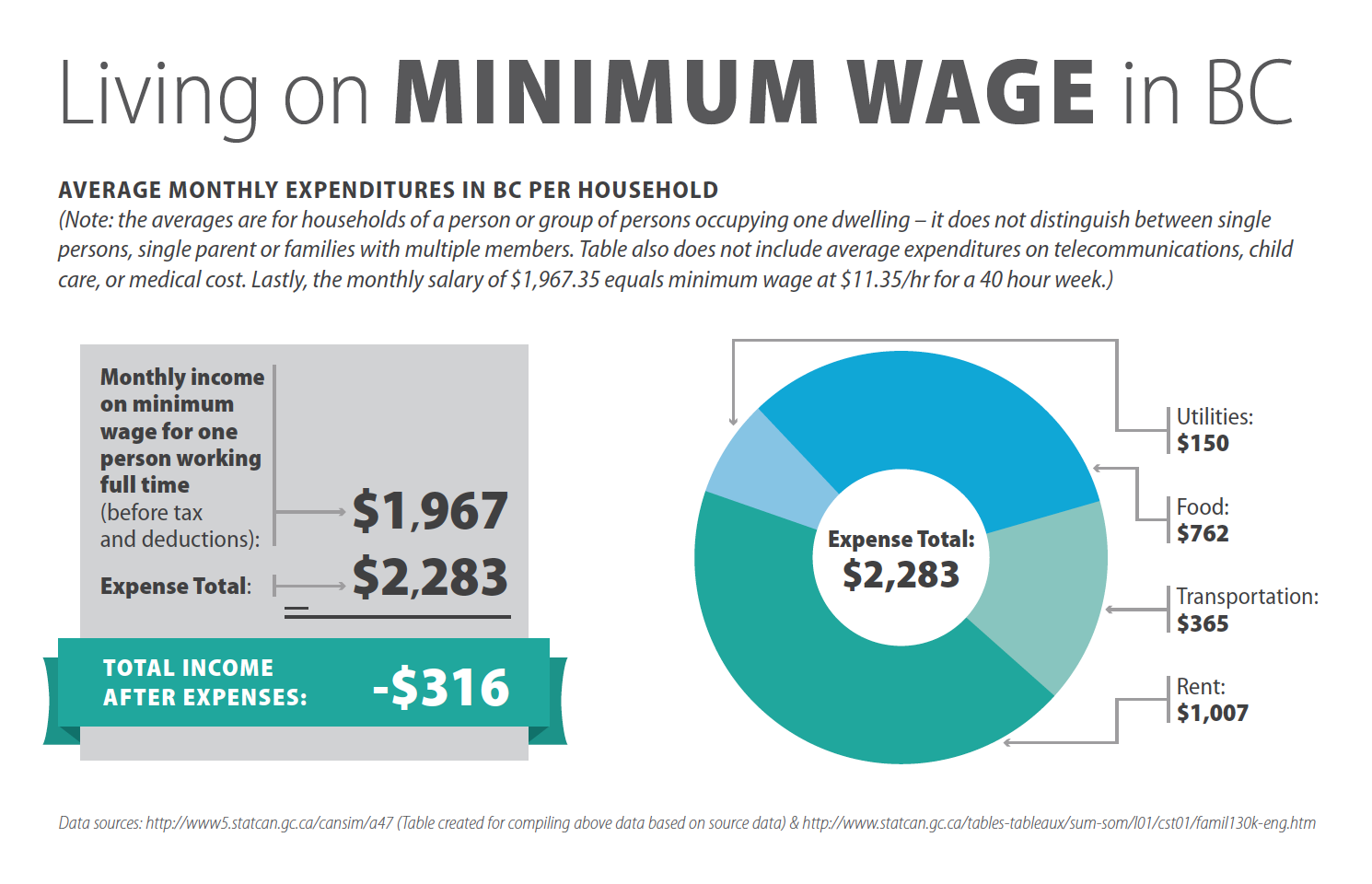 Based on recommendations from the commission, minimum wages for these five groups will change as follows: 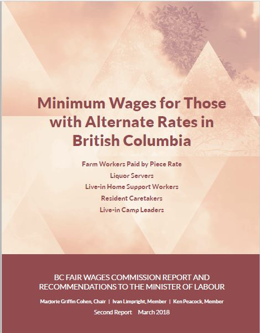